It’s been six years since rave kings The Prodigy release the chart-topping Invaders Must Die. For nearly two years now, Liam Howlett, Keith Flint and Maxim Reality have been working hard on their sixth studio album How to Steal a Jet Fighter.

After debuting a a new track titled ‘The Day’ at Warrior’s Brixton back in June – 2013, another track titled ‘Rockweiler’ was played live for the first time at Rock Am Ring.

With Liam known for being a perfectionist, it’s not too surprising that the production period for the new record has taken so long. With their previous hard-hitting tracks, the band have announced this album “will blow your minds, it’s actually a lot darker than invaders must die” and that ‘it just needs to be released at the right time’. Joel Zimmerman recently tweeted about his album that “it’s ready to fucking go”. When the mau5 announced the completion of his album, he revealed it’s set to be a two-disc, 25-track epic. When asked if any of the tracks have been heard before he replied “Yeah, probably, a couple of things here and there”. It seems that the classic Deadmau5 sound may have new influences as Zimmerman stated “I’m confident that there’s enough fresh stuff on there that it’s going to attract new fans. That’s kind of the play here – not do a continuation of what I’ve been doing for the last four albums; that’s just stupid.” Deadmau5’s new LP entitled While (1<2) will be released June 17, 2014. Ever since Dillon Francis has hit the big-time, fans across the globe have been eager to get their hands on a full-length artist album. The recent cameos with DJ Snake, Martin Garrix and Totally Enormous Extinct Dinosaurs has seen a massive increase in popularity and production quality. Dillon’s most recent set at Coachella was the perfect time to play-out his upcoming tracks that will feature on Money Sucks, Friends Rule.

“My album isn’t going to come out in May because of the album strategy that we have, so now it’s been pushed back ’til July, which is kind of a bummer,” he recently stated. The upcoming album from Porter Robinson has been the young producers coveted project for well over a year in the making. Unfortunately Porter has given nothing more than a few hunts about its progress via Twitter to satisfy his fan base. He recently delivered his first official announcement regarding the forthcoming record to be titled Worlds. The video announcement runs for a massive ten-hours and we can expect to see his new album to be release towards the tail end of the year. 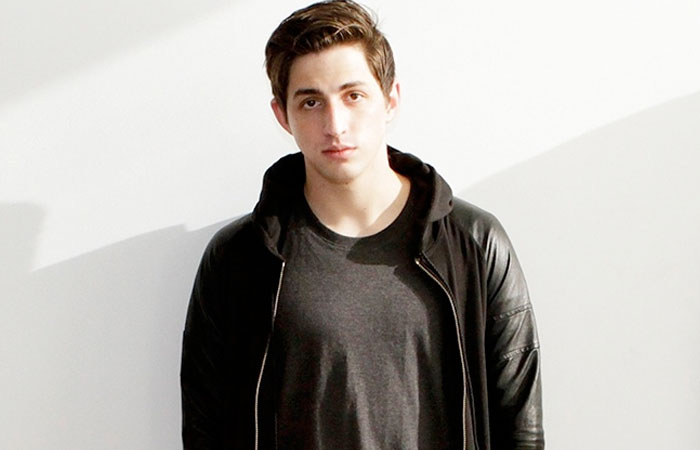 After what was almost three years of waiting, the ever-controversial and inspiring musician Sonny Moore aka Skrillex has finally released his third full-length studio album. Topping the Billboard, Aria, Beatport and iTunes charts, Skrillex has found the equal balance of pushing the boundaries of new sounds, yet still retaining the classic Skrillex roots he is most loved for. Click here to read our full review of the album. Hugo Pierre Leclercq, also known as Madeon has been hard at work on a brand new feature album set to be release late this year. The launch-pad wonder has spent the better part of a year in the studio crafting out his new album whilst testing out ID’s at the biggest clubs and festivals in the world. The 19-year-old French producer has recently announced he will be taking a few months off touring to work full time on finishing his album. Four years after Kaleidoscope, Dutchman Tiesto is set to release his new artist album. As busy as Tiesto is, he never shy’s away from the studio, finding time in between his residency at Hakkasan Las Vegas and touring the world. Recently, Tiesto released the lead single from the album titled Red Lights that is built for crossover success. With a sound that best suits not only festival stages and super-clubs, but mainstream radio; we can say Tiesto has certainly changed his style. Dubbed as one the most controversial releases of the year, Tiesto hasn’t revealed how much of the record has been produced. Sadly though, if you were hoping for a trance record you’re shit out of luck as Tiesto recently expressed his change in style in a recent interview with DJ Mag; you can read about it here. A Town Called Paradise will be released late-summer (northern hemisphere summer). Steve Aoki is a busy man. The international producer and music entrepreneur not only plays sold-out shows all over the world and runs Dim Mak records, but has the time to record a new album that will be release late September / October 2014. His electrifying sound and highly energetic shows are what shot the producer to stardom but the inspiration he tends to incorporate into his tracks give a dynamic feel.

Aoki explains the new album process as “Whenever I work with different artists I expand as a song writer, as a producer, and I always want to try and find the bridge between my world and there world”.

Steve Aoki is currently at work on his sophomore album titled Neon Future. The album boasts an all-star lineup including Will.I.Am, Snoop Dogg and Mac Miller. During the A State Of Trance broadcast that took place in the Netherlands, Armin Van Buuren questioned Hardwell about his upcoming album. In reply, Hardwell stated that he wanted to “push boundaries” with his new album. During the same interview Hardwell admitted that he is “a bit sick of what’s going on in EDM right now”. While details remain scarce, Hardwell’s closing performance at this year’s Ultra Music Fesitval in Miami gave us the first taste of what to expect. Ever since Hardwell’s DJMag win the dutchman has been working steadily in the studio to produce an album that truly showcases his ability. 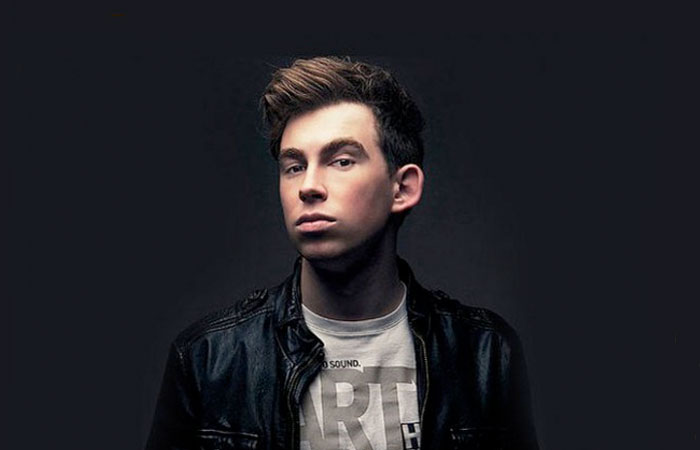 Only the first week into 2014, Eric Prydz was anticipating a monumental anniversary. This year will mark the 10th anniversary of his alias Pryda. The swedish prog-god took to Facebook to give his fans a clear heads-up of what kind of celebration we can expect as reaches the glorious decade milestone.

“2014 = 10 years of Pryda, I feel an album coming on” was the humble warning of what he’ll be bringing to the table this year. His astounding set at Ultra Music Fesitval Miami back in March gave fans a taste at a few up-coming unreleased masterpieces. With recent tracks such as ‘Layers’ and ‘Liberate’ being released as singles, we could see another Pryda album being release towards the end of the year.