Above & Beyond announce ABGT350 Prague 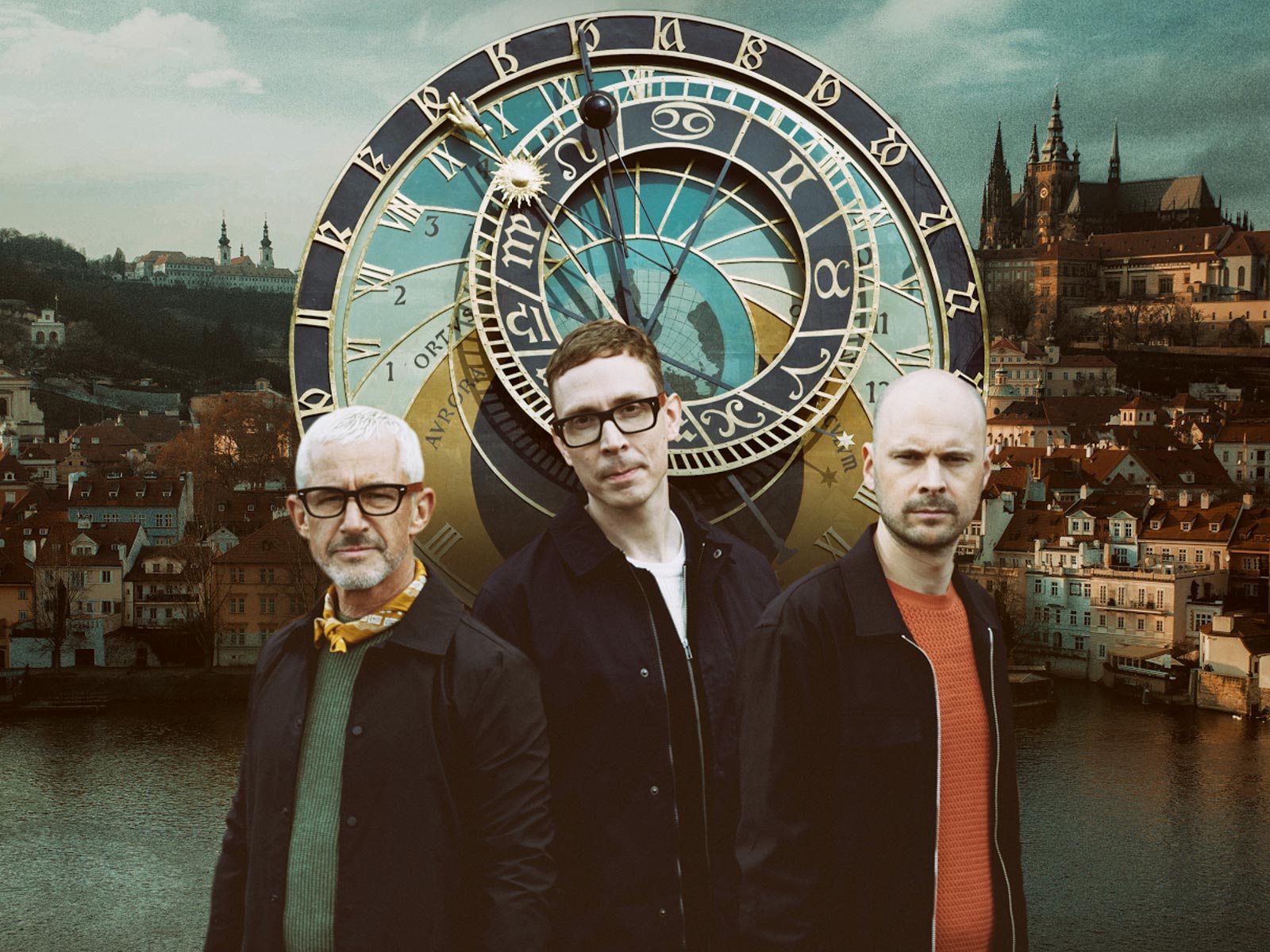 Bangalore, London, New York, Sydney, Amsterdam, Hong Kong and now: Prague. This medieval city right in the heart of Central Europe has attracted pilgrims from around the world for centuries, seeking solace in Prague’s magnificent cathedrals. In October, electronic music fans will make a pilgrimage of a different kind as they travel from all corners of the globe to the cobbled streets of one of Europe’s most charming, colourful and beautiful cities, to celebrate the 350th episode of Above & Beyond’s Group Therapy radio show.

Taking place on Friday 11 October, Jono, Tony and Paavo will bring the very best of their Anjunabeats and Anjunadeep record labels to the capital of the Czech Republic and one of Europe’s most popular travel destinations. Regularly attracting fans from over 50 countries, Above & Beyond’s Group Therapy milestone celebrations are a once in the lifetime journey for dance music fans, promising a unforgettable night of community and connection in one of the Europe’s most thrilling concert venues.

Above & Beyond commented: “We’ve been lucky enough to perform at the O2 Arena in Prague a few times and have always been blown away by the atmosphere and the quality of the production. That, coupled with the fact that Prague is one of the beautiful cities in the world and on everyone’s must-see list, makes this the perfect destination for ABGT350. Forget what you think you know about ABGT… this will be Group Therapy on a grand scale.”

For more information about Group Therapy 350, fans should visit ABGT350.live. Tickets are on sale Monday, 11th March at 11am CET. For the first time at a Group Therapy arena show, a range of VIP and enhanced experience options are also available and, as is tradition on ABGT weekends, there will also be an Anjunadeep After Party on Saturday October 12th.

Above & Beyond have kicked off 2019 in fine style, having received their second Grammy nomination, releasing a collaboration single with Armin Van Buuren and announcing a companion EP for their album ‘Common Ground’, which debuted at number three on Billboard’s Official Album Chart in 2018. The trailer features a new track with long-time friend and collaborator Zoë Johnston, called ‘There’s Only You’, which is set for release on Anjunabeats on March 29.

CONNECT WITH ABOVE & BEYOND