Yesterday we broke the news that Above & Beyond‘s Acoustic project would return this year.

While the tracklist for Acoustic III is not yet out, if it’s anything like the past two we’re expecting some serious gems throughout as they reimagine their music. They’ve mentioned that this album is a subtle departure from the original two, with more upbeat tracks while still retaining the emotion throughout.

The lead single from the upcoming record is an acoustic version of “Flying By Candlelight” with Marty Longstaff that was released along with the announcement. Additionally, we’ve been told that Acoustic III will feature completely new arrangements of some of the biggest hits from Common Ground, including “Northern Soul,” “My Own Hymn,” and “Happiness Amplified.” 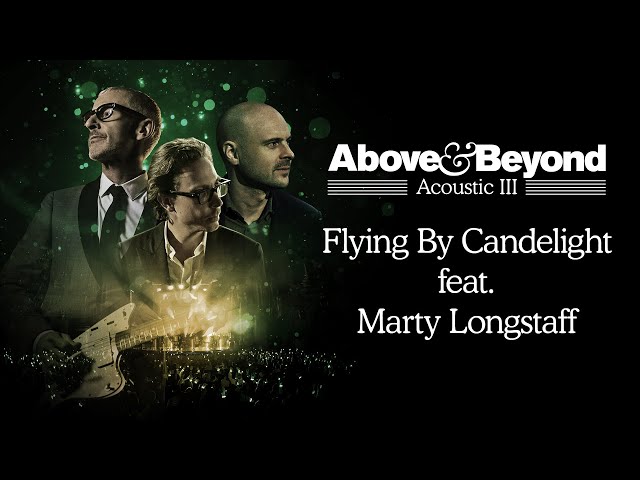 To coincide with the the news of Acoustic III is also paired with a tour announcement which features 22 dates.

While the there’s no plan to bring the Acoustic tour to Australia this year, Above & Beyond will return to familiar venues including Alexandra Palace in London, Red Rocks in Colorado and The Greek Theater in Los Angeles. Tickets go on sale February 11 at 10am local time, so if you’re looking to travel to see Acoustic III live in concert, register now and mark your calendars!