Abraxis, Seven Lions‘ psytrance alter alias with the duo Dimibo, is releasing their first single in over a year and their fourth ever release with the single “Black Rainbow”. The track is a fan favorite, known for its cryptic dialogue and multiple high energy, show-stopping drops. “Black Rainbow” releases the day before the third installment of Seven Lions‘ festival Chronicles at the Gorge Amphitheatre, where they’ll be playing a special costumed set with new show visuals to over 10,000 fans in attendance.

Abraxis is a conceptual psytrance project formed by melodic bass powerhouse Seven Lions (Jeff Montalvo) and Washington based psytrance duo Dimibo (Filip Pankovcin & Loch Stimpson). They first worked together in 2017 on their remix of Excision’s dubstep hit The Paradox, and over the next two years they
performed numerous back to back sets at festivals and clubs across the country. In mid 2019 the trio announced they would officially be combining forces with the creation of Abraxis, the project set to debut at Insomniac’s Dreamstate festival that November. Abraxis has released three singles so far; Old Gods, Night
Rider, and Half of It.

While their sound is firmly rooted in psytrance, the three producers incorporate a wide range of production techniques and musical genres, giving their music a unique hybrid feel. The Abraxis brand invites listeners to enter the thematically rich and ominous world of the Abraxis Institute, a mysterious academy founded by the enigmatic Dr. Abraxis. With roles as Institute ‘faculty,’ the three members are responsible for delivering lectures and subjecting pupils to the will of Dr. Abraxis. 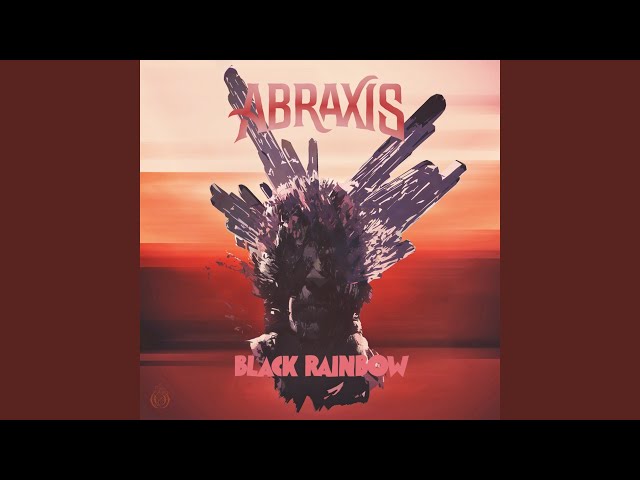