One of the most exciting new artists on the storied Anjunadeep roster, Marsh (aka Tom Marshall) soars with his new album ‘Lailonie.’

The LP and its title track are a testament to the healing and spiritual power of music in the face of tragedy, coming together in the wake of the unexpected passing of a beloved family member. Written over the past three years, the album is inspired by this and other impactful life experiences, along with some of the beautiful places Tom has visited whilst producing the album.

Album opener ‘Florence’ instantly draws you in. Sounds of the rain forest are a pleasant treat, while softly laid piano keys and ethereal synths blend perfectly to welcome the listener to the world of Marsh.

Title track ‘Lailonie’ continues the soothing nature of Marsh with angelic vocals over rich synth pads and punching bass-lines before continuing into ‘Amor’; a comforting track with a return to the sounds of the rain forest.

Teaming up with Leo Wood on ‘My Stripes,’ Marsh raises the tempo and produces a track which perfectly sets up for ‘Healer’ – one of the standout tracks on the album. ‘Healer’ brings in the club-ready elements making it a staple track for future Anjunadeep live performances. Its snappy hi-hats, punchy snares and driving baseline join infectious melodies and vocals to make for a perfectly balanced track. 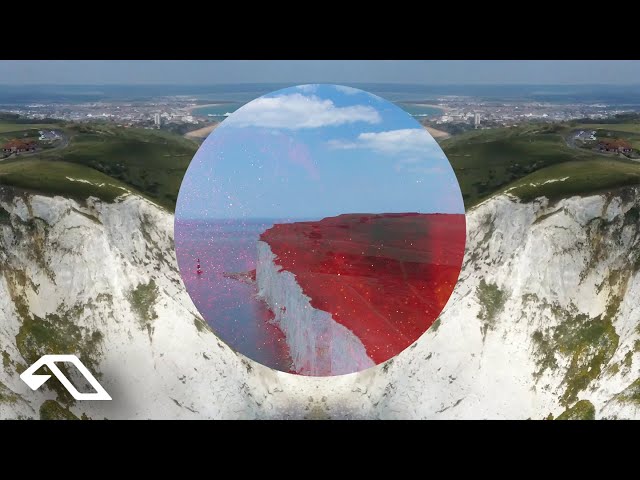 ‘Wasn’t Enough’ takes you deep down the Marsh rabbit hole and is soothing at first, second and third listen, before ‘Don’t Wait’ sees Marsh team up with Phenoir and Mariel Beusejour team up to create an elegant mix of deep house.

‘There For Me’ picks up the pace again before ‘Over & Over’ sees Marsh and Leo Wood present a contagious vocal hit. If there’s a standout track on the album it would have to be ‘Foss.’ It’s a quintessential deep house track which also combines progressive elements and elegant chords that’ll pull on your heartstrings.

After diving deep on ‘Foss,’ penultimate track ‘Carme’ brings us back to the surface and into the sounds of the rain forest before ‘Beech Street’ perfectly closes out an incredibly enjoyable album.

Marsh’s music has been supported by the likes of Joris Voorn, Kölsch and Rufus Du Sol, along with Pete Tong, Danny Howard and Phil Taggart at BBC Radio 1. His new album follows the release of his acclaimed collaboration with Nox Vahn, ‘Come Together’, featuring a moving spoken word sample from revered philosopher Alan Watts.

With ‘Lailonie’ Marsh continues to tell his story of healing and inner peace through his enchantingly deep and progressive sound, and looks set to follow in the footsteps of fellow Anjunadeep alumni such as Lane 8, Yotto, Dosem and Ben Böhmer on his rise to the top of the dance music world. Lailonie is out today via Beatport and all streaming platforms. Do yourself a favour and give this record a spin; it’s one of the most unique releases of 2020.

Marsh -There For Me

Marsh feat. Leo Wood – Over & Over