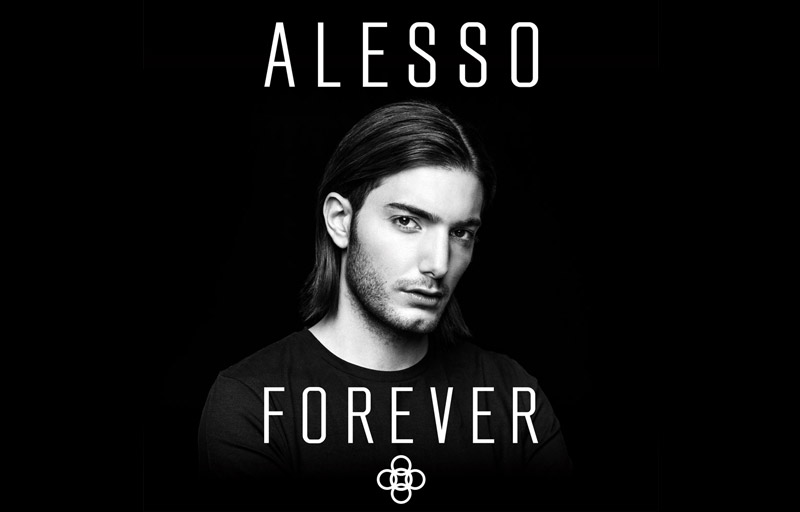 Electronic Dance Music producers across the globe have jumped on the album bandwagon and after his worldwide success, Alesso has released his debut studio album. ‘Forever’ includes the smash hits ‘Heroes’ featuring Tove Lo, the new single ‘Cool’ featuring Roy English and the official remix to OneRepublic’s ‘If I Lose Myself.’

Dubbed by Madonna as the next big name in EDM, Alesso has produced an album that is well-polished and damn well produced. There are some brilliant collaborations on the album and numerous tracks that are sure to get you dancing in your shoes.

Embracing his influences and experience over the years, Alesso has worked with some brilliant vocalists on this album, to make it one of the catchiest releases of 2015 thus far.

“Tear the roof up”, “Payday” and “All this love (feat. Noonie Bao)” all deliver an infectious energy that take out our favourite three tracks of the album.

If you’re after an album that get’s your party started this will surely do the trick. While some would say the album is hit and miss, it makes up for any doubt with its perfected Swedish summer vibe.