Ensuring that 2020 is prolific as ever, Brazilian dance music star Alok has dropped two new singles—‘Symphonia’, an epic track with frequent collaborator Sevenn followed by ‘Free My Mind’, featuring fellow Brazilians Rooftime and Dubdogz, out now via Alok’s CONTROVERSIA label.

An equally exhilarating track, ‘Free My Mind’ is an irresistible blend of acoustic and electronic elements. Underpinned by Rooftime’s smooth vocals and introspective lyrics, it’s a versatile track suitable for both the club and home listening.

Renowned for his signature Brazilian bass style, Alok has built a strong reputation as one of dance music’s most acclaimed artists with the release of fan favourite tracks ‘Big Jet Plane’, ‘Never Let Me Go’ and ‘All The Lies’, a fresh collaboration with German producer Felix Jaehn and British pop sensation The Vamps. He recently linked up with Lithuanian producer Dynoro on dancefloor weapon ‘On and On’ before dropping his first single of 2020, ‘The Book Is On The Table’ with JØRD and DJ MP4 earlier this month.

With two exciting releases in tow, Alok is gearing up for a busy few weeks where he is set to perform at the highly anticipated annual Brazilian Carnival. Starting off at the premiere of Bloco do Alok in São Paulo, an event that brought together over 500,000 people in attendance, Alok will be performing in cities all over Brazil including Rio de Janeiro, Olinda, Recife, Santa Rita do Sapucaí and Salvador, where he will go with his bloco for the third consecutive year, becoming one of the most anticipated events in the city.

At the top of his game, Alok has been nominated for ‘Best Remix’ for his remix of Meduza’s ‘Piece Of Your Heart’ at the IDMA Awards which will take place in Miami this year, with the track garnering 54.4 million Spotify streams since it’s release in June 2019.

Initially a duo made up of brothers Kevin and Sean Brauer, Sevenn burst onto the scene in 2017 with ‘Boom’, an electro-house collaboration with Tiësto followed by a Gucci Mane remix amassing nearly 200 million Spotify streams. Now with Kevin as the sole member, Sevenn has more recently released music on the likes of Armada, Universal Music and SOURCE.

A Brazilian trio made up of Lisandro Carvalho and brothers Gabriel and Rodrigo Souza Pinto, Rooftime shot to fame with 2018 debut single ‘I Will Find’, released via Spinnin’ Records. A serious dancefloor hit, the track has since racked up 15  million  views  on  YouTube and over 40 million Spotify streams.

Brazil’s fastest rising stars, twin brothers Marcos and Lucas Schmidt aka Dubdogz have taken the electronic music world by storm, delivering numerous hit dance tracks despite only being in their early 20s.

Two stellar collaborative singles that celebrate Brazil’s influential sound, Alok is on his way to cementing his status as the most globally renowned artist in dance music. 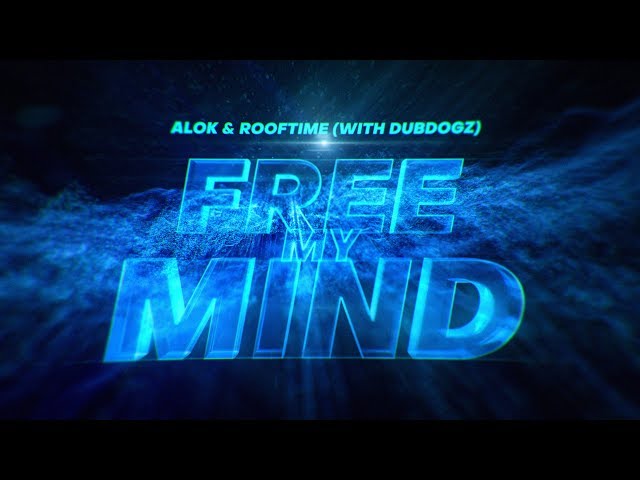