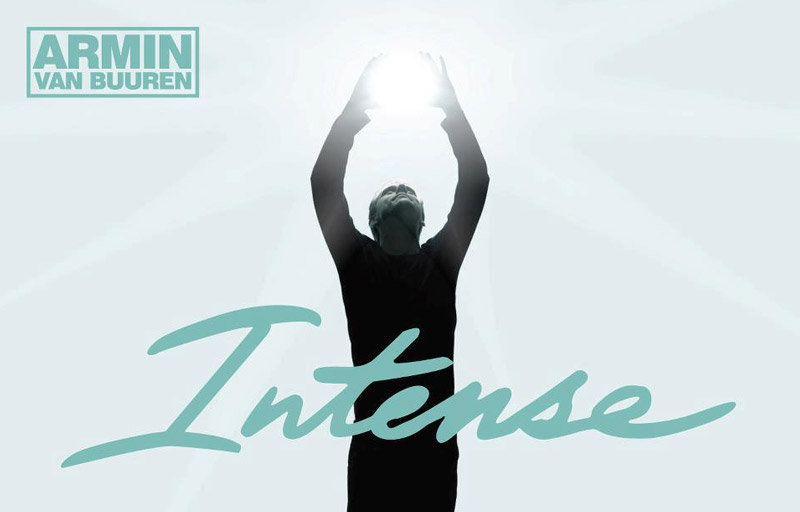 Once again, Armin Van Buuren continues to revolutionize his beloved genre of Trance. Each week the man dubbed the ‘God of Trance’ spends countless hours per year educating the masses on the trends of trance and progressing electronic music on his weekly program ‘A State Of Trance’, and countless more traveling the globe to play sold-out venues.

Armin recently dropped his fifth LP in the last decade, the 15-track album suitably titled Intense. Each artist album we have seen in the past has had its own particular sound whilst still delving into the roots of trance; this is no different. Balancing between big-room melodic trance and new-school progression, Intense delivers a vast range of sounds that will satisfy your needs.

Embracing the current trend in dance music to utilize non-electronic elements, the lead-single Intense commences with a minimal string arrangement before building into a full-blown trance anthem. Stretching almost 9-minutes, the vocal-less track repeatedly settles into a more relaxed BPM and subtle string arrangements to allow for breathing room between the massive peaks.

An array of vocalists feature on this new album including the angelic work of Laura Jansen on Sound of A Drum, Nervo on Turn This Love Around, Trevor Guthrie on This Is What It Feels Like and even the great Richard Bedford on Love Never Came.

This album is a perfect mix of variety. The vocals Fiora in “Waiting For The Night” the aforementioned “Sound of a Drum”, the rolling ecstatic darkness of “Pulsar” is the first indicator that not all of Intense is intended for crowded nightclubs and festivals, but rather to enjoy as a great artist album.

Very few artists, have been able to draw the numbers Armin Van Burren has over the past two decades. In the ever-changing landscape of EDM, it isn’t because he has been rinsing the same tunes for that time, it’s due to the fact that he has an unrelenting thirst to entertain the scene’s new guard and spread the love for not only trance but electronic music in general.

A listen to “Intense” serves as evidence where Armin Van Buuren is heading. Either way you’re going to either love it or hate it.