Known as the worlds largest outdoor techno festival, Awakenings will celebrate its 20th anniversary this June with an all-star lineup.

Boasting the biggest and best in the world of techno, Awakenings 2020 will offer more live acts than ever before as well as exclusive performances. From June 27-28, Awakenings is set to offer its biggest curated lineup of techno with shades of dark, fancy, progressive and groove all present in the overwhelming 2020 lineup.

Familiar acts like Carl Cox, Richie Hawton, ANNA, Adam Beyer and Kölsch all return among a sea of a-grade headliners. Awakenings will also host a string of live performances from Function, Stephan Bodzin, Reinier Zonneveld and ONYVAA to name a few.

Tickets to Awakenings 2020 are now on sale – secure your tickets here. 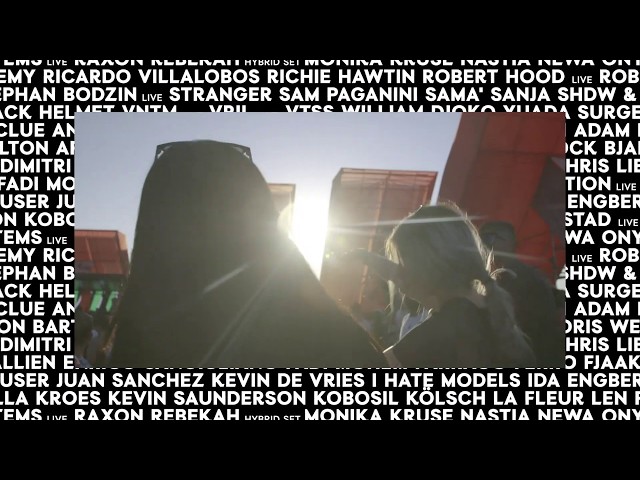