Surely a highlight of 2019’s release calendar for trance – and music – fans around the world, ‘Sound Advice: Chapter Two’ is the stunning new long player from UK producer Ben Gold, out for worldwide release on Armada Music.

Beautifully produced, thoughtfully compiled and breathtakingly daring in its ability to roar from instant anthems through to sublime orchestral pieces, ‘Sound Advice: Chapter 2’  is the work of an artist utterly confident in the studio and completely in tune with the dance floor. ‘Sound Advice: Chapter 2’ is the follow on from the 2018 first edition of Ben Gold’s ‘Sound Advice’ series and marks his return to the club and festival sound he is revered for.

“Chapter 1 of ‘Sound Advice was based around the concept of live instruments. Every record had a live instrument in it. For ‘Chapter 2’ I’ve gone back to the dance floor with some incredible new talent featuring across the new tracks. It’s a format that works really well for me and really gives me creative freedom to produce and evolve and explore sound without being restricted. I’ve been road testing the music out on tour and the reactions have been beyond anything I anticipated so it’s looking good, for sure.”

Opening up the album is Ben Gold’s current, critically acclaimed single ‘The City Sleeps Tonight’. Dynamic, driving and at times ethereal, this is classic vocal trance at its finest, setting the tone for what’s to come. Carrying on the melodic vibe is HVNNAH collaboration ‘Come Home’, a beautifully positive, upbeat track infused with celebratory pianos, bouncing synths and the kind of breakdowns that produce a sea of hands in the air. 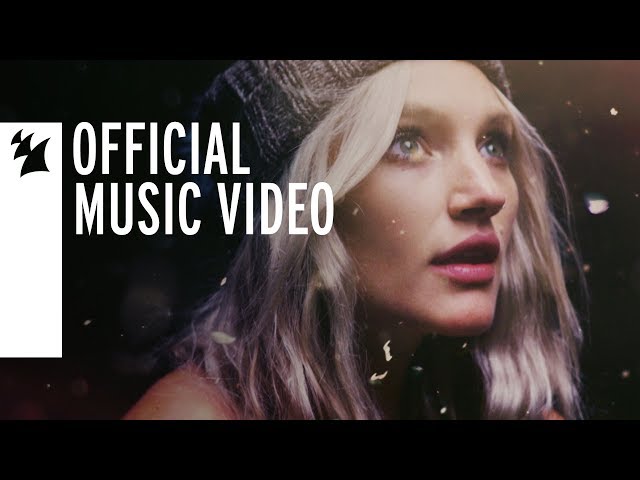 If ‘ Come Home ’ is light and airy, ‘Why You EI’ is the kind of electronic destroyer that DJs the world over will be dropping. Undulating instrumentals, rivers of synths and huge fluctuations between light and dark sections are masterfully tied together by one relentless rhythm that acts as a spine to the track. The energy continues with Gold’s second single to be released from the album earlier this year, ‘Sapphire (Recut)’. An instant hit on Garuda Music back in 2010, Gold breathed new life into the cut for 2019, “radiating power and brilliance”.

The mark of any album that raises the bar is the artist’s willingness to throw a curveball into the mix and with the Ruben De Ronde and Louise Rademaker single ‘Ghost’, Gold does exactly that. Rademaker’s sultry vocal is teased by the duo across sublime strings and elegant percussion. Ruben De Ronde and Ben Gold show a real understanding of just how emotively powerful trance can be when in the hands of two masters of the genre – the world can surely look forward to one hell of a remix package in the not too distant future.

Working with Sheridan Grout and Fahjah with Julia Ross on vocals, ‘Take Me To Heaven’ is Gold back in clubbing territory once again. The echoing top line lifts the track up to the rafters, rolling arpeggios thundering towards an almighty drop that propels the track over the edge. Teaming up with After Midnight , the album’s penultimate track ‘ Step Inside ’ is a true powerhouse track, layer upon layer of synths and percussion creating a riot of dance floor energy.

Finally, Gold teams up with fellow icon Richard Durand for what must be the most spine-tingling, goosebump-inducing track from the entire album. From the second it drops, ‘A Thousand Times’ is proper, euphoric, flawless trance that harks back to the genre’s heighday. Two producers at the height of their powers, this is absolute pure gold and leaves the listener begging for more.

‘Sound Advice: Chapter Two’ is nothing short of a classic artist album that will cement Ben Gold’s status as one of the real legends of trance music. Fans who fall in love with the LP will be able to
catch him live across the remainder of 2019 and through into 2020, where singles from the album are sure to take pride of place in his electrifying shows.