Internationally acclaimed for hosting some of the worlds best parties and international superstar artists, the iconic brand Café del Mar has become synonymous with epic music events. Following the recent opening of Café del Mar Bali, this world class music brand is now preparing to host its first round of superstar artist’s on the “Island of the Gods”.

On Friday November 1, multi-award winning British DJ and production duo Dominic Butler and Mark Yardley of Stanton Warriors will hit the decks showing why their irresistible and inimitable sound have consistently remained the soundtrack to some of the world’s biggest and best parties; from East London warehouses, Miami boat parties and illegal Detroit raves, to the stages of Coachella, Glastonbury, Burning Man and Ultra, these guys have been selling out global tours and topping DJ lists along the way.

Be prepared to back up the party vibes when on Sunday November 3 the legendary British DJ Nick Warren with his global live events brand The Soundgarden  (special appearance from Holland’s Miss Melera) will set the sunset shores of Café del Mar Bali alight!

The Soundgarden events were first created on the island of Ibiza in 2015 from where they have quickly risen to worldwide recognition. Teamed with stunning production, The Soundgarden creates an inclusive and international party atmosphere. Curated by the legendary Nick Warren, world-renowned icons of the DJ world join exciting new innovators in the DJ booth, providing the genre-bending soundtrack for each event.

Sunday November 17 will see dance music’s fastest rising talent, Bristol-based DJ and Producer, Christoph take to the stage showing fans the supreme talent and energy which has seen the British artist catapult into the eyes – and ears – of dance music’s biggest names. Bringing his atmospheric productions to all corners of the globe, Cristoph’s sumptuous tones have seen the DJ play at various festivals and events, including Tomorrowland, Hideout, Parklife, Creamfields, Ultra Miami, & EDC Las Vegas, but it was his residency at Hï Ibiza which shot his unique talent into the public consciousness.

“And this is just the beginning” says Café Del Mar Australasia Music Director Rodd Richards of Rodd Richards Presents (RRP). “We are excited to deliver the first of many international artists to the Cafe del Mar Bali event calendar. We look forward to welcoming some of the world’s biggest dance music acts to this world class venue.”

Having opened its doors in September, Café del Mar Bali has already established itself as one of the island’s most popular beach clubs. A haven of Mediterranean-inspired food and drinks, and crisp architecture the Indonesian incarnation of a Spanish institution has firmly made its mark on Canggu. 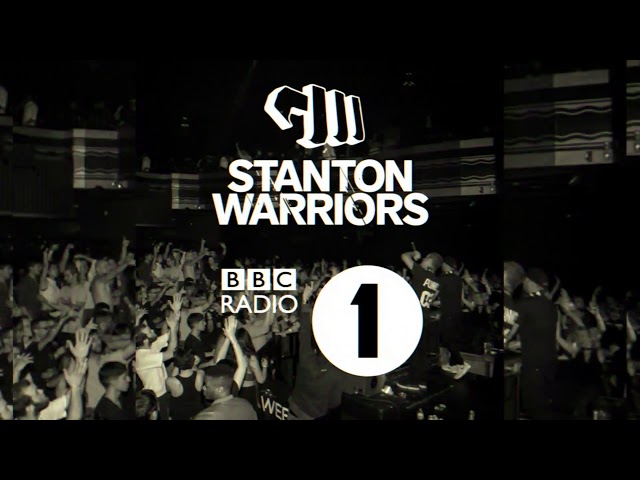 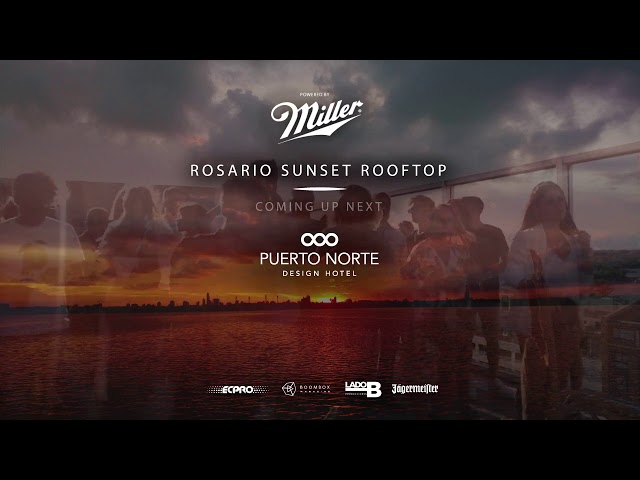 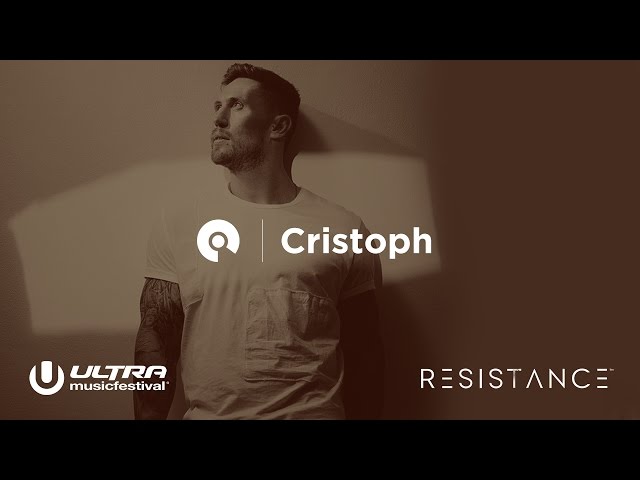