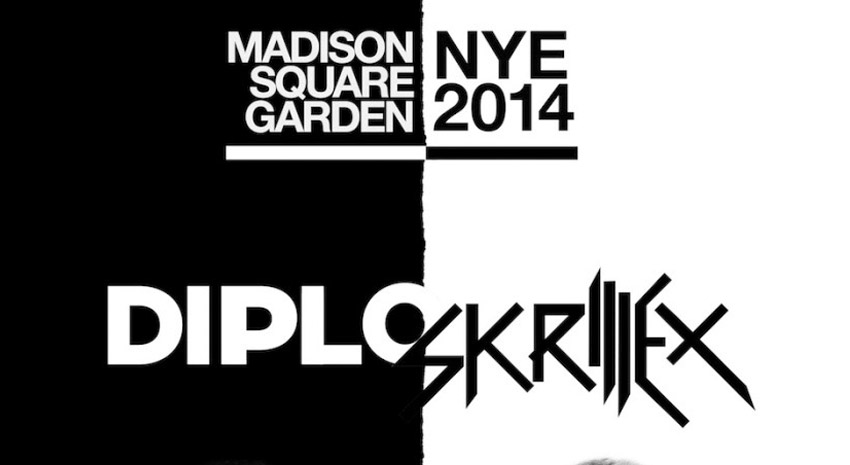 The super group that’s created a huge storm of excitement throughout the music industry has just announced they will ring in the New Year in style.

Diplo and Skrillex are scheduled to perform as Jack U once again, yet this performance is certainly their biggest to date.

The OWSLA and Mad Decent label heads will descend upon the legendary Madison Square Garden in New York City and will deliver independent performances along with a special set as Jack U.

Though supporting acts are yet to be named, we can guaranteed any act commissioned to open before Skrillex and Diplo take the stage is going to further add to this mammoth show.

You can listen to the first taste of what’s to come from Jack U below.