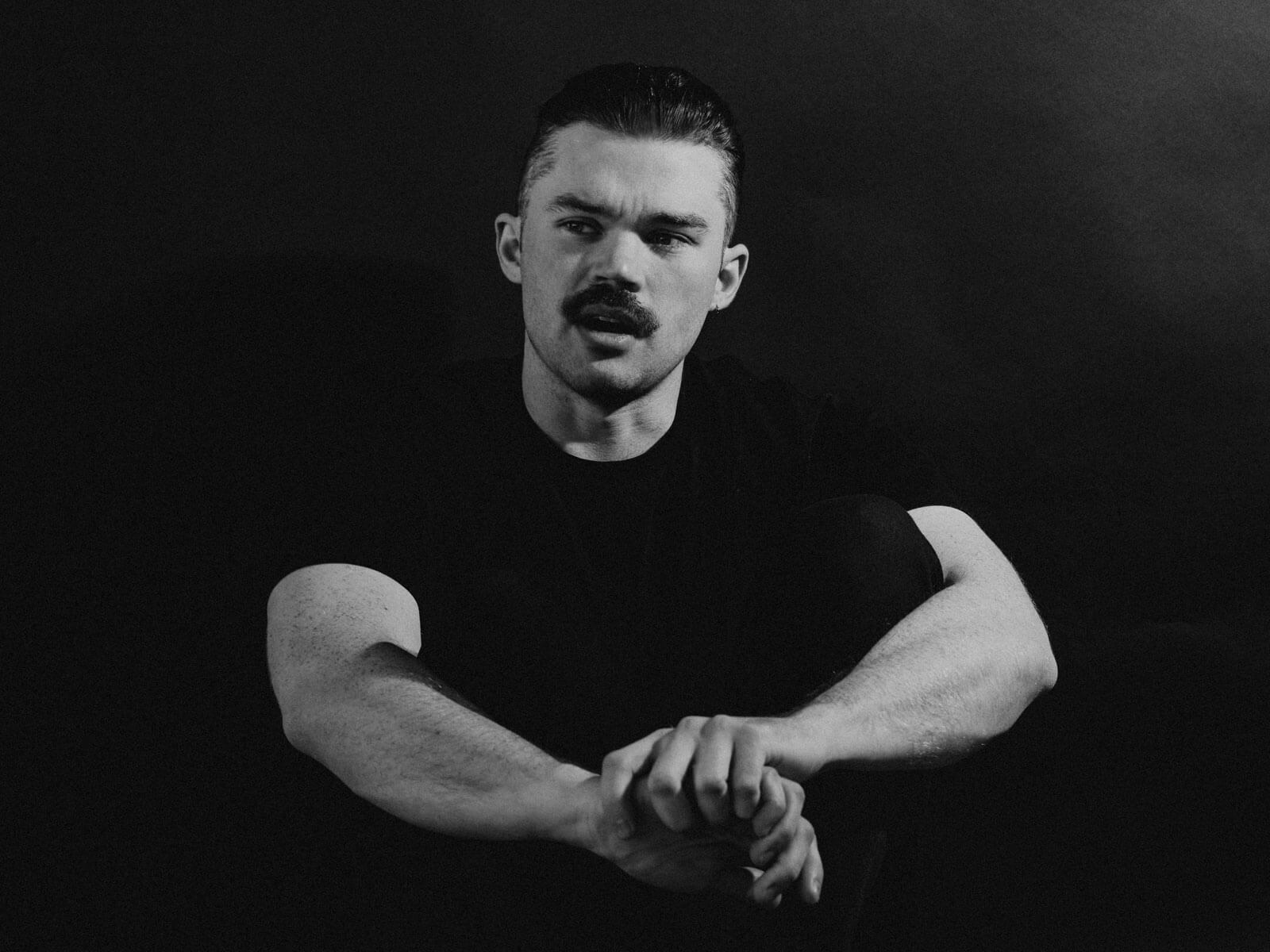 Having kept fans eagerly awaiting the next thumping installment, Australia’s crowned electronic talent Dom Dolla hits the mark with the bold new single ‘Pump The Brakes’, out now on Sweat It Out. Taking the world by storm with a series of hypnotic house heaters, including his international breakthrough single ‘Take It’, earning over 100 million streams worldwide, the Melbourne talent followed it up with the ultimate ode to dance floors ‘San Frandisco’. With both records being accredited gold, the latter went on to earn him a multitude of accolades including #1 most played triple j, whilst charting at #33 on triple j’s prestigious Hottest 100 list, before earning himself an AIR award for Best Independent Dance Release, as well as an ARIA award for Best Dance Release following two previous nominations.

The signature Dom Dolla sound shines through in all of its modulated tech-house glory on ‘Pump The Brakes’, whilst lyrically paying homage to his much loved and beat up first car. Although now looking a little tired and dishevelled, the car reflects a moment in time where Dom was just getting started on the club scene, with the song invoking that sense of anticipation and excitement. Dom shares “I produced this record specifically to play at the Shrine in LA in early 2020 (which turned out to be a few weeks before the world shut down). It was written as a tongue in cheek story partly inspired by my first car, an old Camry that collects dust in Melbourne while I’m away on tour. I wasn’t sure what to do with the record when dance floors paused around the world. But I’ve received requests for it every other day since. All things considered, I figured it’s probably time to get it out there into the world. I hope you enjoy it as much as I enjoyed giving it a rev on the dance floor”.

As a bright and charismatic personality on the scene, Dom’s feel good attitude shines through in his music, earning him a plethora of fans all around the world. Quickly pricking the ears of tastemakers far and wide, Dom was named Pete Tong’s ‘Future Star’ on BBC Radio 1, Billboard Dance ‘One to Watch’, and Dancing Astronaut’s ‘Breakthrough Artist’. Now with a staggering 300 million+ streams across his releases to date, Dom has proven himself through his originals, and his collaborations including the knockout single ‘Moving Blind’ with Sonny Fodera, the mammoth Torren Foot collaboration ‘Be Randy’ which earned him his first ARIA nomination, and one of his all time classics ‘Define’ with Go Freek, which to this day is one of his greatest streaming successes. Firmly cementing his place in Australia, and around the globe, Dom Dolla has become one of the most sought after producers, delivering official remixes for Purple Disco Machine’s ‘Body Funk’, PNAU’s ‘Chameleon’, and more recently Dua Lipa’s ‘Don’t Start Now’ which has garnered over 13 million streams.

In the wake of no touring through 2020, Dom Dolla took part in various live streams, with his debut live stream partnership with Untitled drawing in over 50,000 people. Continuing to connect with his fans all around the world, Dom went on to perform live streams with Tomorrowland, Defected Records, and a triple j Mix Up Residency. In the 12 months prior, Dom played an incredible 125 shows globally including some of his biggest performances to date at Coachella, Tomorrowland, EDC Las Vegas, Electric Zoo New York, and Spring Awakening Chicago, amongst many more. With his biggest undertakings to date still ahead of him, with a sold-out national tour of Australia, and forthcoming dates across America, UK, and Europe, including festival appearances at Ultra Music Festival, EDC Las Vegas, Tomorowland, Reading and Leeds Festival to name just a few, Dom is looking forward to reconnecting with his fans once more. 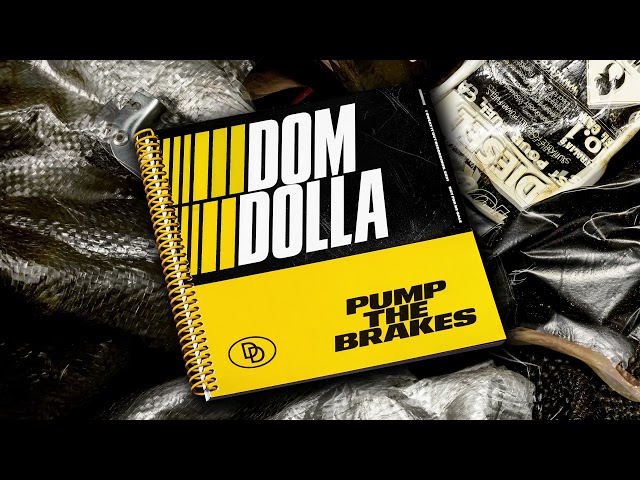