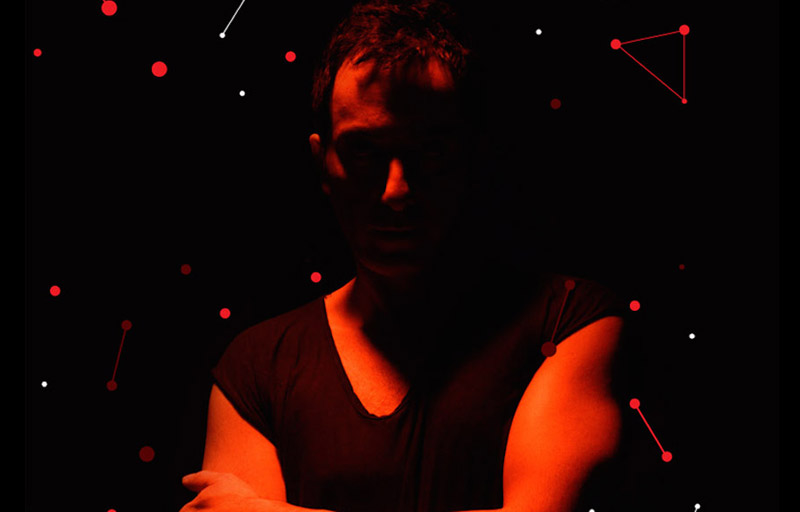 The long awaited return of Dubfire is over!

Being one half of the Grammy-award winning duo Deep Dish in the late 90’s and early 00’s, you would be excused to think that Dubfire has achieved all that can be achieved as an artist. However, since the disbandment of Deep Dish in the mid-00’s, Dubfire has gone on to forge himself a career as one the biggest, most respected and most in-demand techno acts to grace the planet.

His dark, moody and infectious techno sets has seen him become a techno mainstay, headlining festivals and playing to sold out clubs all over the planet. His SCI+TEC label is widely regarded as one of the top techno labels in the world, releasing tracks from the more established names on the scene alongside a host of new artists (all of whom used the Sci-Tec launch pad to start up promising careers themselves). In the world of techno they don’t come much bigger than Dubfire… Last seen in Australia as a part of the Future Music Festival, TigerStyle is very proud to present the headline club tour of techno juggernaut Dubfire.

Grammy Award-winning recording artist Dubfire is renowned for his innovative DJ sets, revolutionary music, and much-lauded SCI+TEC label. Widely recognized as one of electronic music’s most versatile artists, Dubfire initially brought a pioneering sound to the masses during his days as one-half of the distinguished DJ & production duo Deep Dish, which led to a catalog of timeless dance classics and numerous international awards to their credit.

After more than 23 years behind the decks and in the studio, with deep roots in the genesis of electronic music, Dubfire continues to evolve in new ways that have helped shape the industry. Get your diaries out as this is one tour you don’t want to miss!