Vocalist Romeo explains the poignant connection the album has to Australia:

“In 2019 I was out on tour in Australia with Hayden James, and on the first night of the run, I got a phone call saying my best friend had died in an accident with a drunk driver. Amidst his passing, we were finishing our album. On listening back to it, the opening track ‘Weightless’ became the story of Noah for me, the beauty of a life well lived regardless of how short it was, that was able to touch so many lives in such a positive way, to pass weightlessly. It really made the album more personal for me, this connection, so we decided to dedicate it to him. Noah was one of our biggest cheerleaders from the very start. I think he was in the studio with us a few times when we decided to call ourselves FARR. We really wanted to make this record a safe place for people to come to, to feel better, to know that in all the craziness it’s gonna be ok, just focus on living one day at time, that all things must come to an end, but with every end, comes new beginnings.”

Lead track ‘Wildflowers’ is yet another mesmerising release from the band. Speaking on the track, Romeo shared, “I’d written the hook for Wildflowers a while back and one day when Linden and I were at the studio, he started making this beat and the Wildflowers hook fitted perfectly with it. We always wanted to do a Sergeant Peppers influenced track and this one felt right to add the trombones to. I’d also recently gotten out of a pretty rocky relationship so I felt like it was the right time to write it.”

FARR is comprised of vocalist Romeo and producer Linden Jay (Rejjie Snow, RITUAL, Shola Ama). The now transatlantic duo (by way of Los Angeles and London) met back in 2016 at a studio session that would soon snowball into an incredible hybrid sound of electronic and alternative R&B that cannot be boxed. Their debut album is a stellar by-product of that. Separated by oceans, the album was born via long distance exchanges of voice notes and facetime. Romeo’s effortlessly sky reaching vocals go hand in hand with Lindens exquisite production.

The global duo went on tour with Aussie trailblazer Hayden James throughout Europe and Australia last year, including joining Hayden for his massive Splendour In The Grass set, and just finished their European Tour with the multi-platinum artist Kelis. 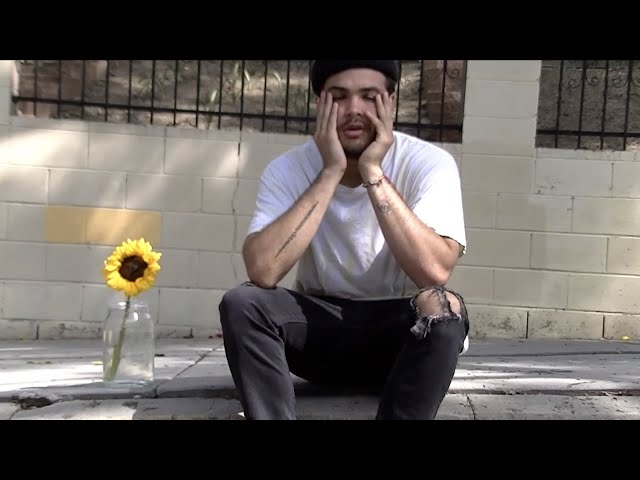