Hot off the heels of a sold out UK arena tour, Fatboy Slim will host a string of tour dates around Australia next January and February. The 56-year old electronic music icon will kick off his Australian tour Melbourne on January 24, and visit Brisbane, Sydney and Adelaide before closing the tour in Perth on February 2, 2020.

More than your average DJ set, Fatboy Slim’s performances take things to a whole new level. Iconic singles like ‘Praise You’ and ‘Weapon Of Choice’ make an obvious appearance, but it is the attention to detail in his carefully designed visuals that elevate an already stellar performance to an almost religious experience, meticulously programmed to sync up with whatever is played in the moment and transcend the gap between live music and visual accompaniments.

2manydjs have already been announced as the tour’s special guests; with additional supporting acts to come.

Sydney: The Halls at the Sydney Showgrounds, Friday January 31, 2020

Tickets will then go on sale to the general public from 10am AEDT on Thursday, October 10. 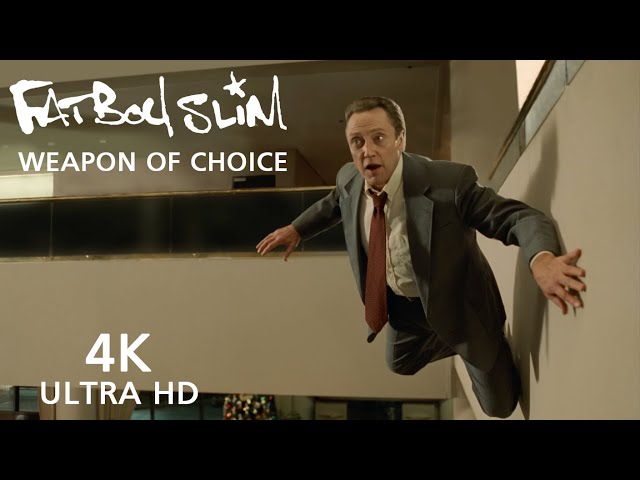