Sydney’s own Dave Winnel has been going from strength to strength this year. With a string of singles under his belt, a scene-stealing triple j Like A Version, plus touring for Listen Out, there’s no slowing down for the DJ/producer. Now Dave Winnel releases his new single ‘Fly Away’. Co-written with KLP, ‘Fly Away’ combines super catchy vocals (from KLP also) with tribal rhythms, knocking drums and a prominent live trombone – all jammed with Dave’s signature production style.

“KLP has always been on top of my ‘Artists I Want To Collab With list’,” explains Dave. “But I was always scared to actually hit her up to make it happen. Luckily though, she Shazamed one of my tunes off the radio and she hit me up instead. I sent her a very rough instrumental idea which featured the big synth horns and strings backed to the big tribal drums. She came back pretty fast with an epic vocal, adding a monster gang vocal chant over the groove and adding a huge thick layer of harmonies to the breaks. Because the vocal is so large and full of layers, I didn’t need to add many more instruments. I did however want to give the track a more organic and natural sound to it, so I had a trombone player, by the name of ’Trombonhero’, to re-record the trombone part. There’s something special about the articulation between each note when played by a real musician that you just can’t get out of a synth.”

‘Fly Away’ is not the first time Dave Winnel and KLP have worked together. KLP featured on Dave’s Like A Version earlier this year when he took on Toto’s undeniable classic ‘Africa’ and KLP also sang on Dave’s mash up of his original tracks ‘CEO’ & ‘Jungle Juice’. Dave and KLP also went head-to-head in helping Hobba & Hing create their own DOY Supergroup entries in May of this year – but for ‘Fly Away’ they have combined their strengths and are on the same team!

Dave Winnel has been making waves over the past two years with a string of singles, ‘Real Life’, ‘Method’, ‘CEO’, ‘Jungle Juice’ ft. Alst3n and ‘Freaking Out’, plus ‘Hallucinations’ on Deadmau5’s Hau5trap imprint. If that weren’t enough, he recently smashed out epic sets at Listen Out Festival and supported the Sunset Bros at their sold-out Hordern Pavilion show.

Over his career Dave has collaborated with the legendary Armin Van Buuren on ´The Race´, and produced official remixes for Twenty One Pilots, David Guetta, Bastille, Anne-Marie, Clean Bandit, Hardwell, Axwell /\ Ingrosso, Adam Lambert and Galantis, proving himself to be one of Australia’s most prolific electronic acts, racking up over 65 million streams on Spotify alone.

Known for his infectious and fun personality that manages to shines through his music, Dave Winnel manages to blend future/tech house with organic quirky instruments. Be sure to catch Dave at one of his upcoming shows this summer. 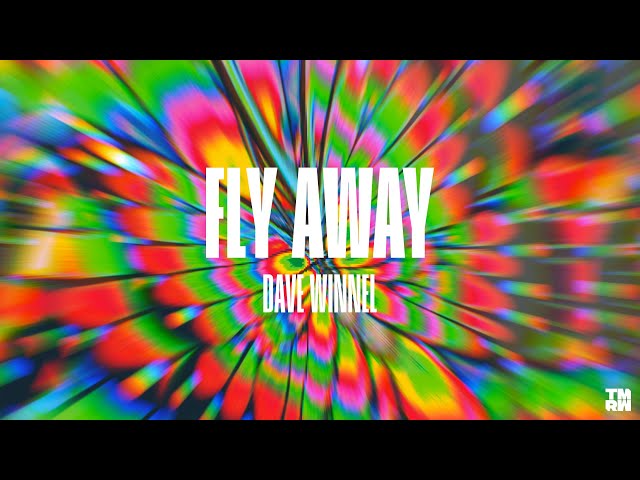