According to a press release shared with EDM.com, the upcoming world tour is a “large-scale production concept that will give fans a unique multi-dimensional experience” to witness Hardwell‘s return to the stage after a four-year hiatus.

Hardwell had performed at Ultra Music Festival every year from 2012 to 2018 and stunned the electronic dance music community by stepping away at the age of 30. This past weekend saw a mammoth headline performance from Dutchman to close the Ultra Music Festival. Hardwell unveiled a revamped, electrifying sound rooted in techno and future rave music.

Hardwell showcased a staggering 15 IDs during his Ultra performance, giving fans a generous taste of honey before offering up the Rebels Never Die hive. He has not yet announced a release date for the full-length album, his first since 2015’s debut United We Are, but revealed that it will feature 14 songs and will release under his storied record label, Revealed Recordings. Fans can pre-save the record here.

Approximately 150,000 people flocked to Ultra’s Main Stage to experience Hardwell’s set, which also reportedly broke the record for the festival’s livestreaming viewership. Check out the full performance below. 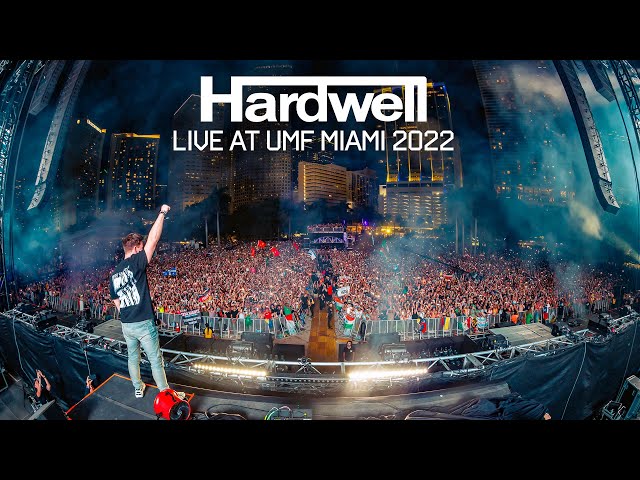