If you’ve hit the clubs lately, chances are you’ve heard his music. Standing out as one of Australia’s fastest rising talents, Lockdown has gained the support from many of the industries biggest players including Steve Aoki, Carnage, Will Sparks, Timmy Trumpet, and Uberjakd to name a few; and he’s showing no signs of slowing down.

With an addictive sound that will hook you from the moment you hear his songs, a visual element that will hold your gaze and an attitude that demands your attention, you can rest assured that, one way or the other, Lockdown is here to make an impact.

After his most recent effort “Helpless” topped the Beatport charts, OZ EDM managed to squeeze five minutes spare time from his busy schedule to talk everything music.

Your tracks feature a blend of minimal, electro and at times psytrance, did you always have a passion for this sound?

My passion for my sound never really had a genre, it was more about how I could make something sound hard.

How long have you been making music for?

I have been producing for about 4 years , all self taught too!

You’ve proved yourself to be one of the hardest working producers in Australia right now. You’ve had recent tracks out on Bourne Recordings, Hungry Koala Records, JAKD Recordings and Bombsquad and more. What’s it like to release your music and have it widely supported?

It is a truely amazing feeling, even knowing that something that began as just a thought went through the process of becoming a piece of music and now its being heard all around the globe!

You’ve teamed up with Carnage and Steve Aoki on your track Plur Genocide, can you tell us how that came around?

So Timmy Trumpet messaged my Instagram one day and said “I may have something for you with Carnage, here is his email” , from there I was shook and I send him a message.

He then he asked for my number and we spoke on the phone for a while, long story short we made Plur Genocide! Next thing, Steve Aoki had heard the track and wanted in on the collab so he did his magic and we present you with Plur Genocide!

What was is like working with those two artists?

It was truely an amazing experience especially knowing that these two were some major influence’s in my early days listening to EDM music! 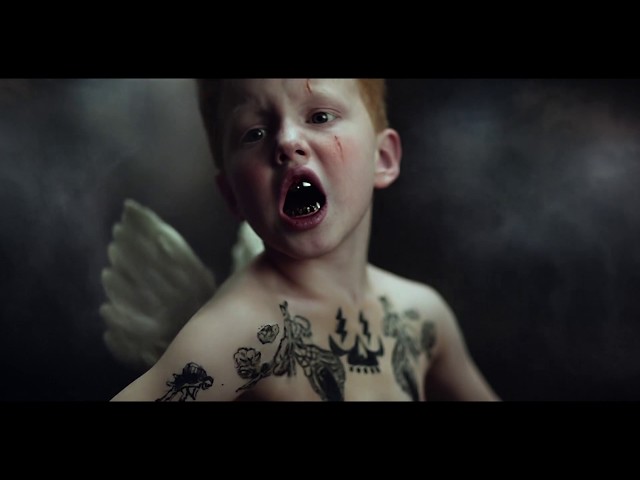 You have a new collaboration with Uberjakd that’s about to drop, can you tell us about the track?

Yes! This record with Uberjakd is insane! Has been one of the funnest productions I have done and I’m glad I have made a great friend out of it also!

The track itself does not yet have a release date , but I assure you its well worth the wait!

Anyone who knows your music or has experienced your live shows can relate to the energy you bring. Is this something you focus on when writing music?

Sure, I think there’s always something in my music that will prick the ears up of the listener , I love to focus on making in your face drops , but also having the breaks more tell a bit of a story, it makes it such a fun process while writing music if there is a theme of the record

Now you wear a mask. It fair to say it instantly grabs your attention, almost like a slipknot members mask. How did the mask come about?

Yes I think it definitely grabs peoples attention! The mask was more of a cover on if I was to fail at the start I could get away without people knowing who I was! Hehehe

What’s the overall feedback you’ve had on the mask? Because we like it!

Feedback on the mask has actually been everything you could think of from, scary, awesome, gross to even attractive haha

The tail end of 2019 has your schedule booked. Shows in Australia, China, Bali, Singapore and more. What can fans expect from your upcoming shows?

At the moment myself and the team are working on some awesome projects to make the show experience be better than ever! So its safe to say anyone can defiantly expect high energy shows! 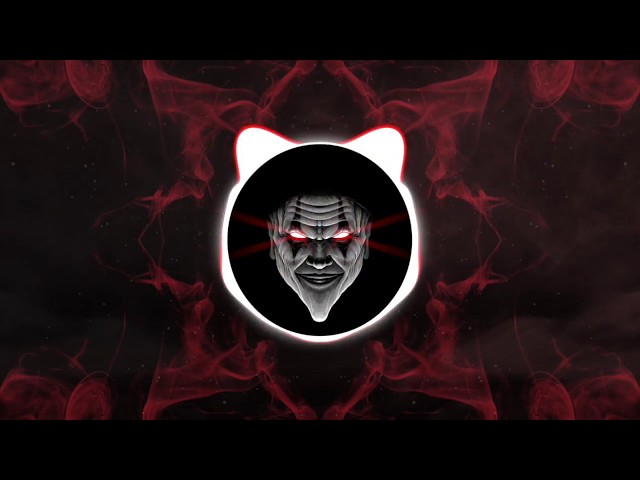 Best set you have played so far and why?

Three items you can’t go on tour without?

Three tips for up and coming producers?

Patients, Persistence, Positivity ( you don’t have a time limit on growth, no one ever got anywhere giving up , bad vibes drag you down)

Last song you listened to? 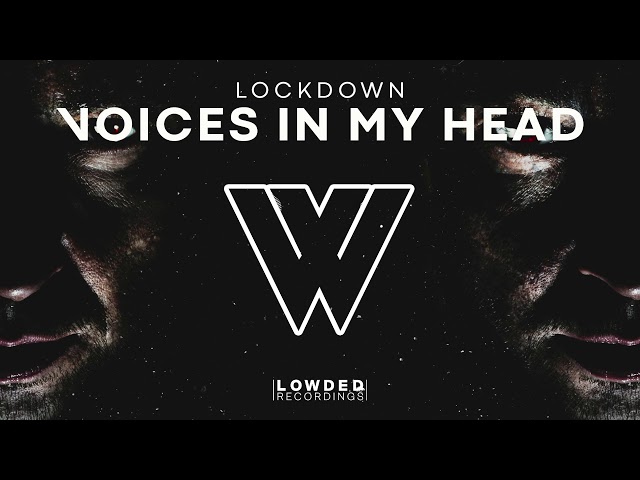