Breaking onto the scene in 2014 with ‘Burma’, Jason captured the energy and spirit of progressive trance almost instantly. Catching the ear of Above & Beyond, he contributed three tracks to the trio’s legendary Madison Square Garden show that same year.

A studio and sound design enthusiast, Jason’s introduction into the upper echelons of the dance universe was quick and deserved; a succession of euphoric instrumentals including ‘Atlas’, ‘Cairo’ and ‘Coaster’ found support with the likes of Armin van Buuren, Kaskade and David Guetta. He’s rarely excluded from the record bag of Jono, Tony and Paavo.

His Anjunabeats Worldwide 06 mix hit #1 on the iTunes dance chart in the summer of 2016, followed by ‘Higher Love’ in January 2017, his collaboration with Seven Lions and Paul Meany from MUTEMATH that quickly became one of Anjunabeats‘ most successful singles to date. With touring credits including EDC Las Vegas, Tomorrowland, Electric Zoo plus two appearances at Above & Beyond’s Group Therapy celebrations, Jason is no stranger to epic dance floor moments – he’s been making them for four years.

Soaking up inspiration from his contemporaries and travels, Jason’s sound has diversified in 2018 – thrilling fusions of proto-dubstep and 2018 bass have informed his recent remix of Illenium, while releases on Seven Lions’ Ophelia imprint have also delved deep into fast, psychedelic territory.

Drawing inspiration from some of the places that have impacted his journey so far, ‘Rooms’ is a whirlwind trip through diverse soundscapes, including nods to his hometown of Minneapolis and the iconic Gorge Amphitheater in Washington State where he performed with Seven Lions in 2017.

“The Rooms concept is a representation of the evolution of me as a person and artist,” explains Jason. “Each room represents a pinnacle growing point in my life that has brought me to where I am today.”

Capturing the neon-drenched chaos of a recent 10-date China tour, there’s a frenetic feel to lead single ’East Of Eden’, the swirling synths and unrelenting groove reminiscent of a vibrant marketplace.

Jason Ross’ ‘Rooms’ will be released on Anjunabeats on the 25th of January. The first installment of his Rooms Mix series is available to listen below. 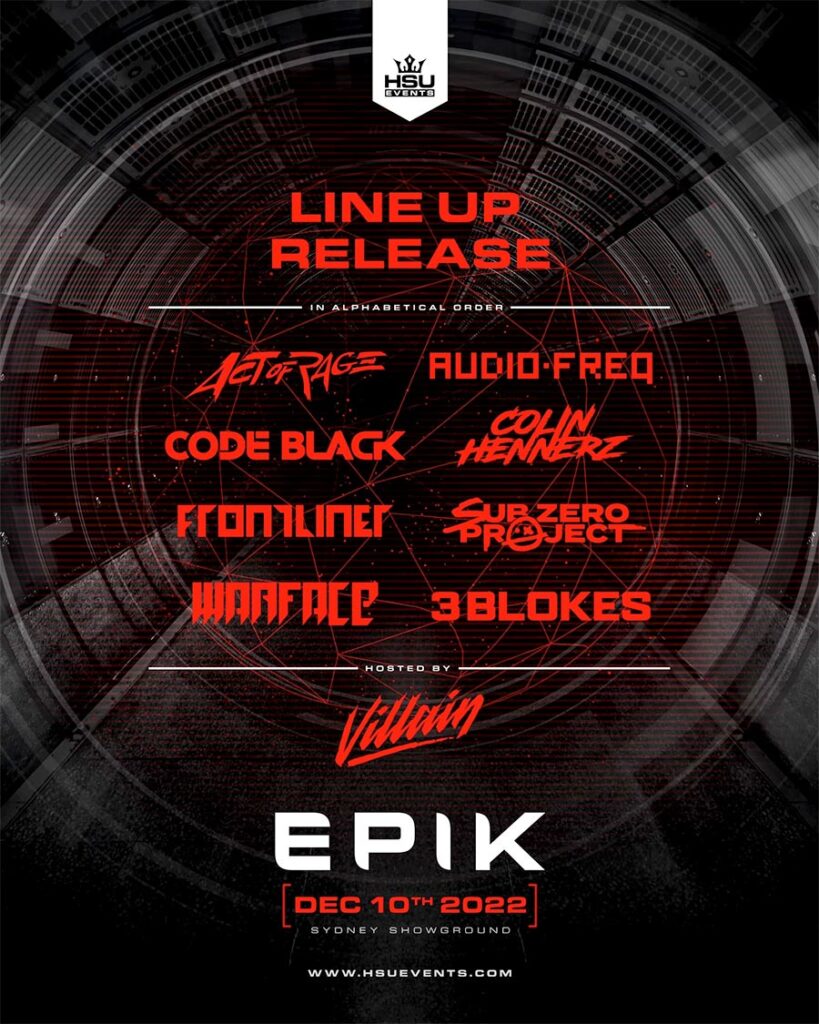 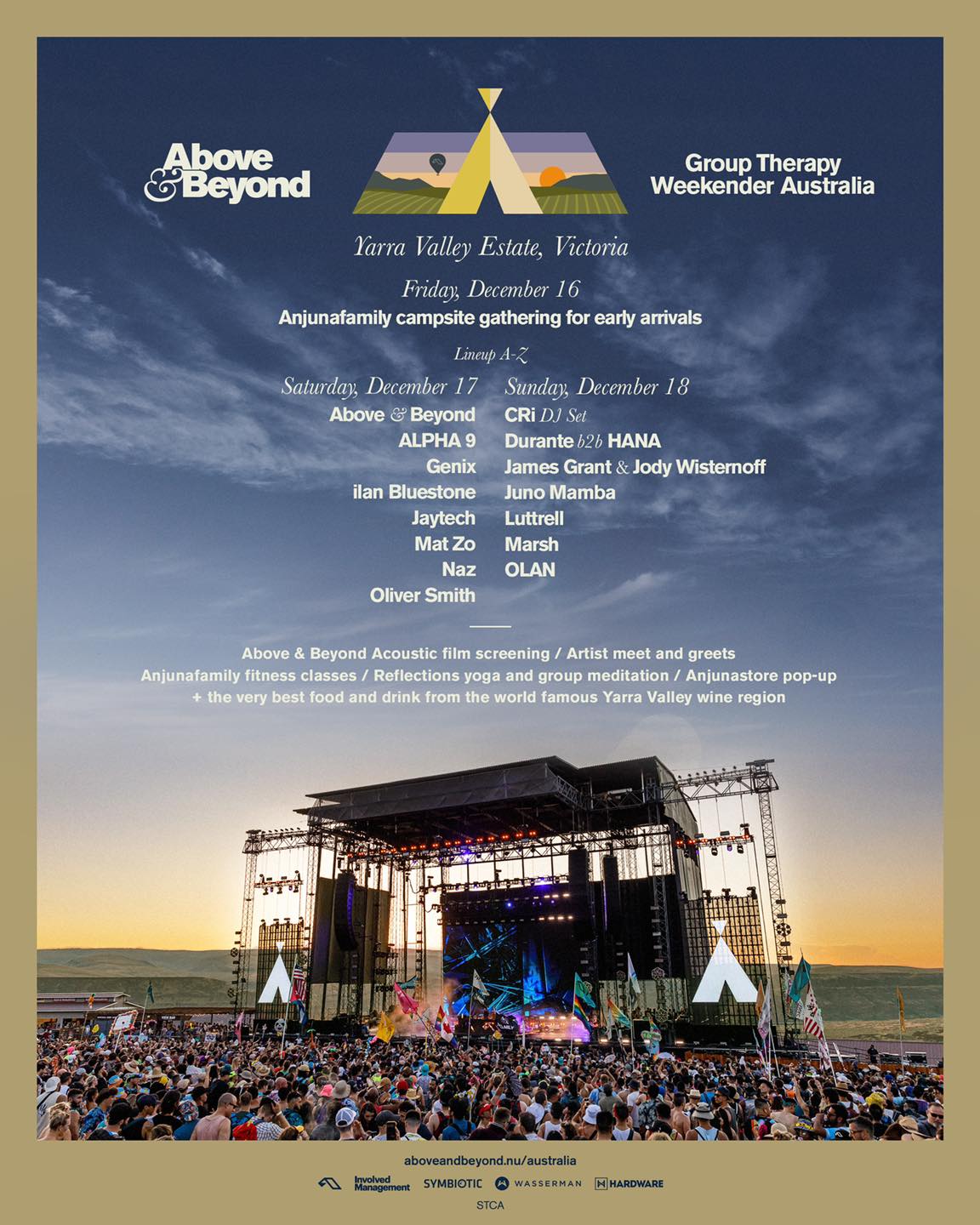