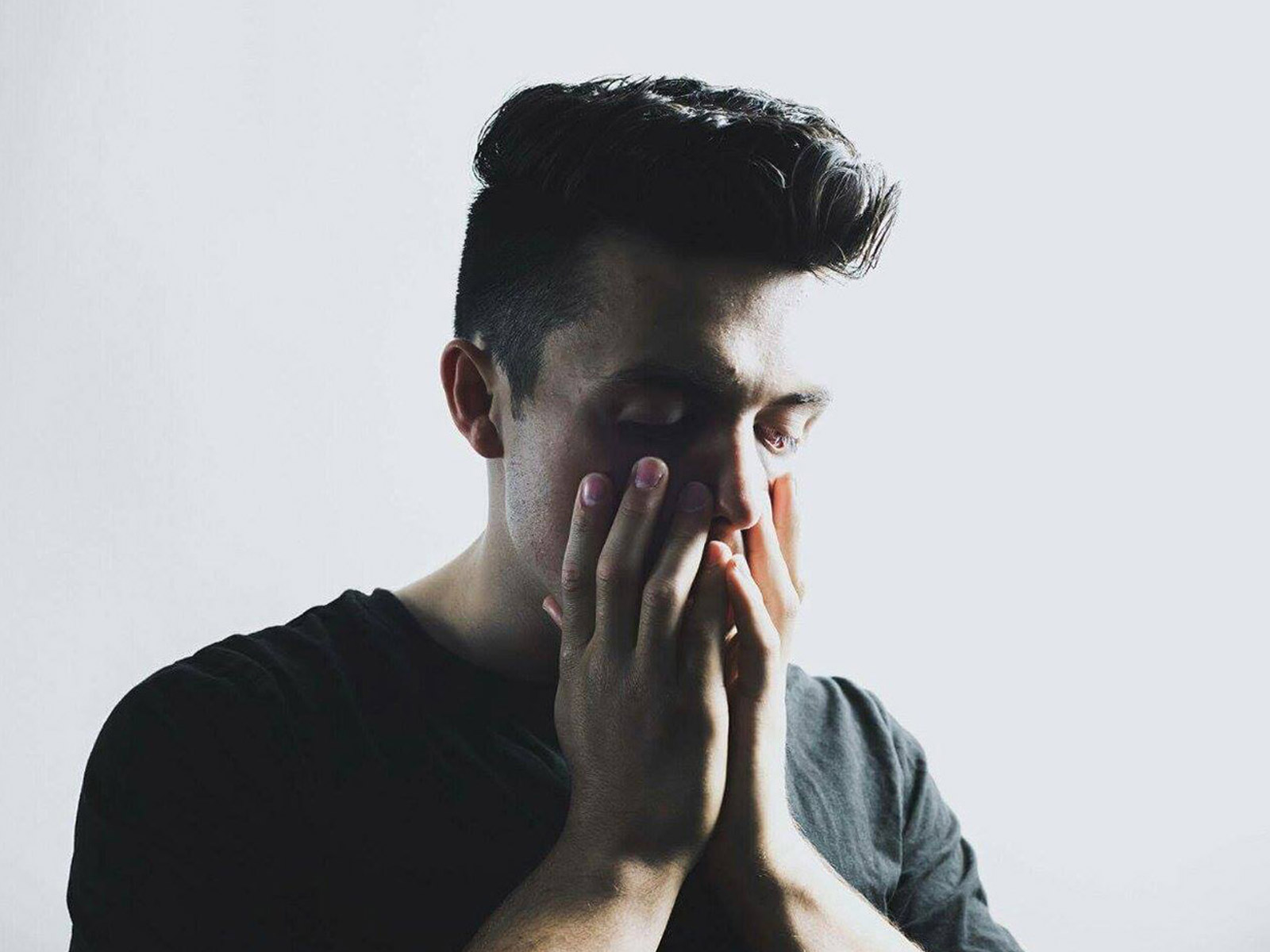 Since his first release in June 2012, Kai Wachi has been on an upward trajectory, thrilling electronic music listeners with his hypnotic sonic textures and ear-shattering basses. Never one to stay in one lane for too long, or to stick to one sound, the 22-year-old has mashed genres and crossed boundaries, and in the process gained thousands of fans among the dubstep, electro and trap lovers.

Fast forward seven years and Kai Wachi is no stranger to the bass scene. Gaining support from the likes of Skrillex, Excision, Slander, Flux Pavilion and more, he’s also thrown down massive performances at the likes of EDC Las Vegas, Lost Lands and Bassrush festivals; proving he’s an artist who brings his A-game to both his music and live shows.

After much hype, his brand new EP “All my Demons” has dropped and it’s everything you want from Kai. Energetic,  confronting at times and a fast-paced whirlwind of tracks that is sure to hit you hard. Each song comes complete with crisp synth work, dark melodic ideas, grimey bass design and pristine production.

Out now on Beatport and all streaming platforms, get your first listen to the new EP “All My Demons” below!