Sydney DJ, producer and label boss LO’99 is renowned for his own brand of house music; his productions delivering distinctive tech and warehouse sounds. Now following on from his brand new collab with Taiki Nulight, ‘Records U Play’, dropping this week with an exclusive first play on triple j, LO’99 is ready to hit the road around Australia and New Zealand on a huge 17-date tour.

“Mannnnnnn I cannot wait to get back on the road proper again!” says LO’99. “Back in March 2020 I was in the middle of a tour in the US when I had to come home, since then touring has been a myth… some of the shows on this tour have been postponed like 4 times… anyway enough with that all, we’re back in action and I’m so stoked!! I can’t wait to drop all the new music I’d been working on during the great hibernation including my ‘Records U Play’ jam with Taiki, a few new IDs from myself I’ve just finished, lots of new MRR bits from the fam and heaps of massive jams from artists all over the world that I’ve been stockpiling for this very moment!! I can safely say this is def the most excited I’ve been to fire up the trusty USBs in a long time :)”

LO’99s latest single ‘Records U Play’, a collab with UK producer Taiki Nulight, has been a few years in the making…it all began when Taiki was on tour in Australia with LO, and since then it’s seen its fair share of zoom sessions, road tests and reschedules, but earlier this year the guys went back in to final it up and we’re so happy they did – cause now it’s time to unleash this absolute weapon. A catchy hook with crisp AF drums sits perfectly over a bassline groove that just won’t stop getting you moving.

Dance music’s elite have been getting behind LO’99’s musical vision with LO being called upon to remix the likes of Fatboy Slim, Röyksopp, Kaskade, Moby, Pnau, Crooked Colours, Peking Duk and AlunaGeorge. When it comes to his own records, LO shows exactly why he’s up there alongside Australia’s best with multiple #1 singles out on coveted tastemaker labels, as well as his very own Medium Rare Recordings. His recent releases Acid Worldwide, Woo Dat, Dr. Sbaitso and Sometime (feat. Owl Eyes) becoming staples in record boxes and playlists the world over!

With shows lined up from April to August all around the country, make sure you check out LO’99 when he’s in your neck of the woods! 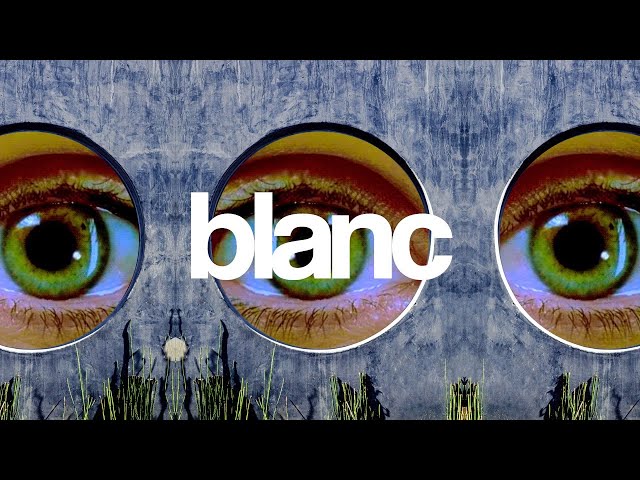