Founded back in 1999, north of the Thames river in the district of Farringdon, Fabric London is a club and brand that’s truly preceded by its reputation. For the last two decades, the club has been a pivotal member of London’s world class nightlife, its cavernous main room boasting a unique ‘bodysonic’ sound system which literally distributes sound vibration through the floor and into the feet of the 1500+ attendees who fill the club weekly.

Elongated sets, often exceeding 6 hours in length, from industry royalty such as Ben Klock, Maceo Plex and Adam Beyer represent a normality for the much-revered institution.

Having been notoriously voted as the #1 club in the world on numerous occasions, the venue has also experienced darker times with the revoking of its license and subsequent closure in 2016 following the tragic drug-related deaths of two people. With the London scene already under threat in recent years, a retaliatory campaign from DJs, musicians and even politicians (including the London mayor) led to the re-opening of the club later that year, a true testament to its value not only to Londoners, but to the nightlife scene in general.

1,000 weekends and over 3,000 events later, Fabric’s global celebration of their 20-year anniversary comes in the form of Fabric XX, which fortunately will be making a notable stop in the city of Melbourne.

With an intention to showcase their past, present & future, The Paddock at Federation Square will play host to a truly stirring line-up of musical talent.

Leading the charge is none other than Chile-born minimal techno and microhouse specialist Ricardo Villalobos. Having first visited Fabric London in 2002, Villalobos’ contribution to the club is best seen through his work in introducing a new European style of minimal to London audiences, and he has been a regular booking there ever since. Spending late evenings and early mornings transmitting his sonic vision to listeners around the world, Villalobos has become arguably one of the most well-known electronic music figures to date.

You simply couldn’t celebrate Fabric XX without the inclusion of Craig Richards, an essential founding resident back in 1999 whose importance and impact on the London scene cannot be underestimated. Amassing an astonishing 700-plus nights played at Fabric, Richards’ tireless love for music has been a key shaping tool in the formation of Fabric’s musical identity. Showcasing a distinct desire to honour both past and future sounds through his genre-bending sets, seeing the 20-year resident in the flesh is a must at Fabric XX.

A live set from Canadian Matthew Jonson represents an intriguing compliment to the above names, his easily recognisable trademark sound having echoed through the rooms of Fabric on more than one occasion. Jonson was able to cement his legacy with the live set recording of fabric 84, at Fabric’s 15th anniversary in 2014.

A nod to the future of the Farringdon venue, recently selected club resident Bobby rounds out this exciting lineup. 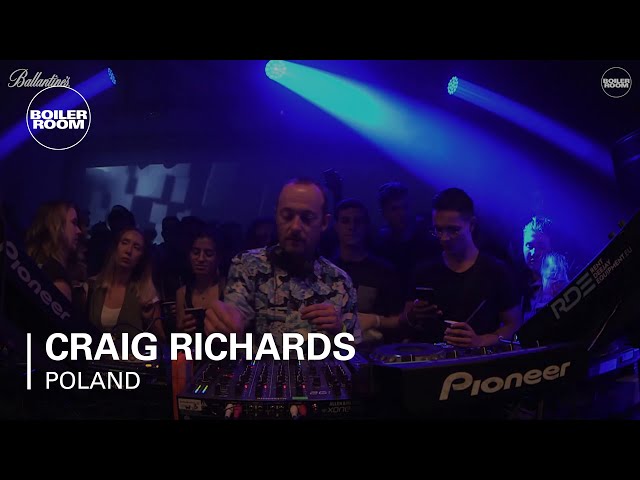 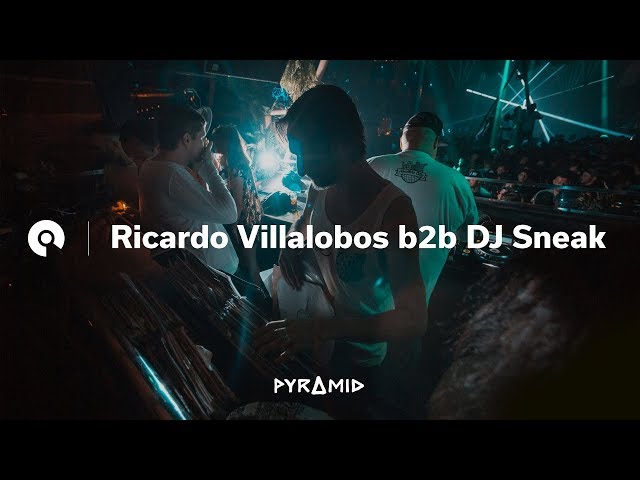