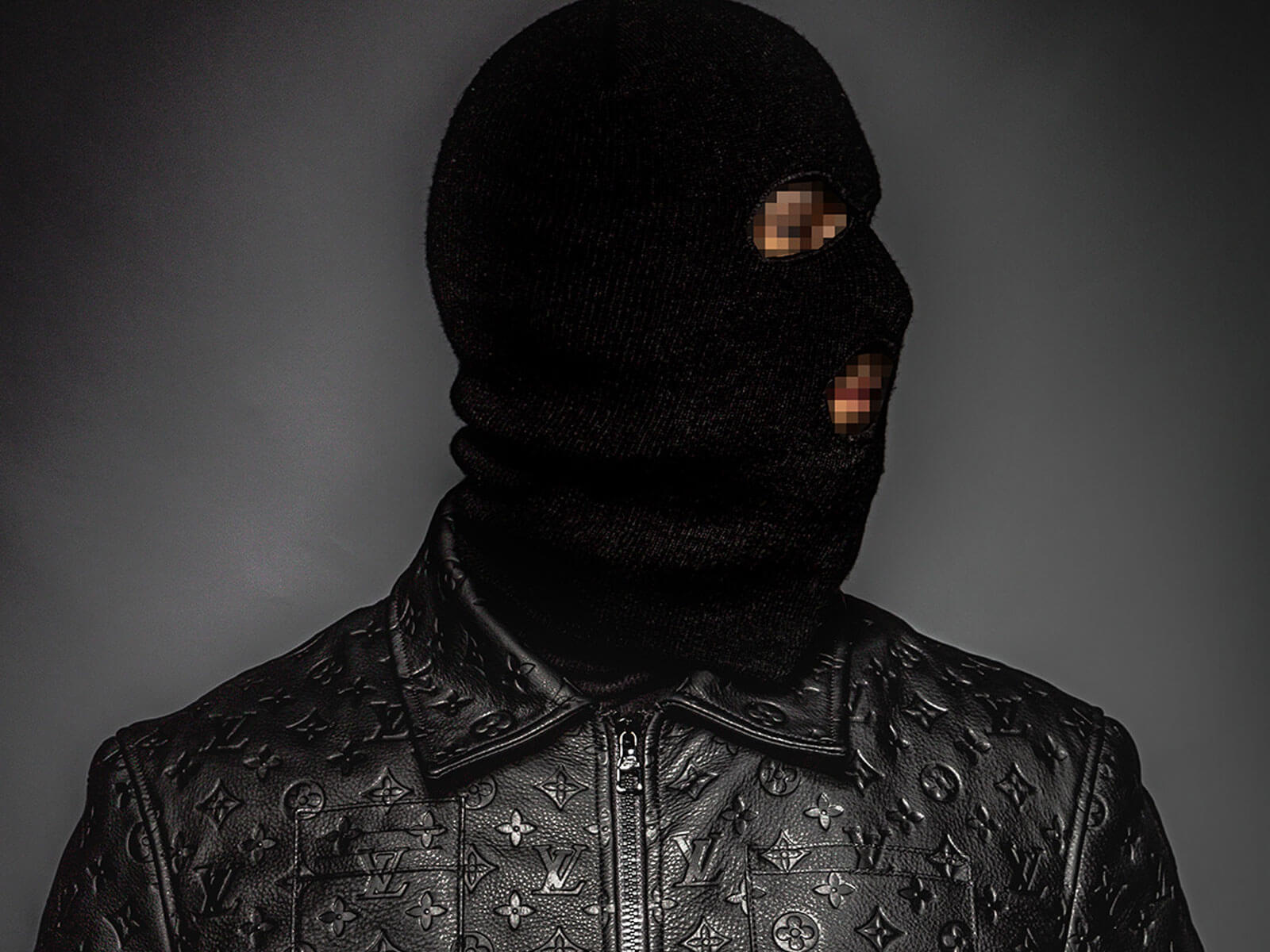 Embracing his shrouded identity since he came on to the scene in 2015, the mysterious Malaa has come a long way since his debut ‘Illicit EP’ and massive single ‘Notorious’.

With releases on Confession since day dot, the balaclava-clad powerhouse has continued to turn heads with a string of releases, rising to the top of the ranks with anthem after anthem, collaborating with a who’s who of electronic music along the way. Maintaining his anonymity he’s continued to push boundaries via the NO REDEMPTION project with Tchami, a steady flow of ‘WHO IS MALAA’ mixtapes, standout remix work and an extensive tour schedule seeing him headline festivals and clubs across the globe.

Today the French don brings us yet another fire single in ‘OCB’ to help us through 2020! A bass heavy house weapon with rave samples riddled throughout, the track ramps up the energy with finessed vocal chops and a l ow slung baseline with kicks to compliment! Further continuing to prove that Malaa is still one to watch.

‘OCB’ is out today on Beatport and all streaming platforms, get your first listen below!