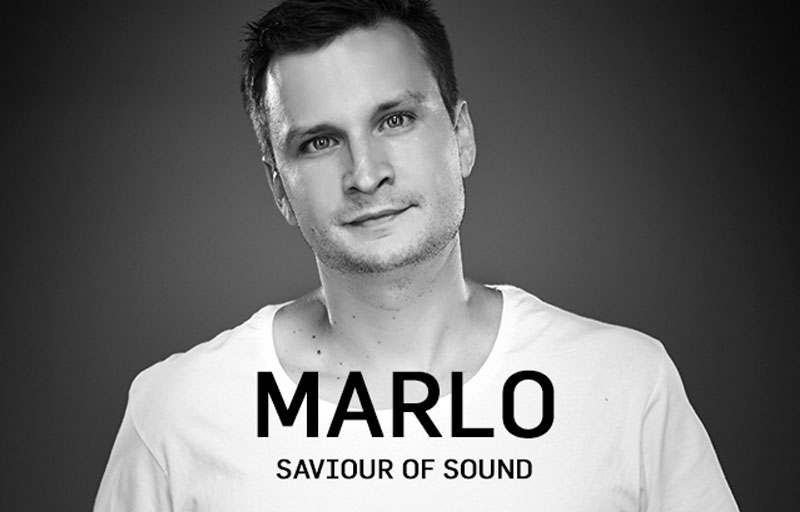 SOL REPUBLIC, one of the most cutting-edge audio lifestyle brands, has welcomed leading trance DJ MaRLo into the SOL REPUBLIC family. SOL REPUBLIC’s strength as music fanatics committed to making great sound, coupled with MaRLo’s global stance and distinctively unique style, is set to create an explosive partnership that both parties are thrilled to be a part of.

According to SOL REPUBLIC brand Manager, Sohan Karunaratne, MaRLo was an obvious choice. “MaRLo pushes boundaries, experiments with sounds and is constantly breaking the mould. This is the type of thing SOL REPUBLIC loves to do as a brand so teaming up with MaRLo makes perfect sense. He is a trance legend who is doing big things in 2014 and we are excited to be part of his journey.”

The Dutch born, Aussie resident is not one to be pigeon-holed, his DJ sets can only be described as the “MaRLo sound” – a signature blend of trance, techno and tech-house. MaRLo’s studio trickery has seen him sign productions to trance super-labels such as Armada, Spinnin’ Records, Blackhole recordings, Flashover and many more.

Marlo Hoogstraten, AKA MaRLo says he is looking forward to what the partnership has to offer: “I have always been a big fan of SOL REPUBLIC, they are always doing such epic things with artists. Aside from their massive commitment to supporting music, SOL also has a range of gear that I love to use”. With a run of international and domestic shows on the horizon, including Tomorrowland, Stereosonic, Electronic Family, Ultra Music Festival, Creamfields UK and Beyond Wonderland, it’s clear there is no stopping the busy DJ and producer as he makes his way to trance superstardom. SOL REPUBLIC is looking forward to supporting MaRLo into the next stages of his career.