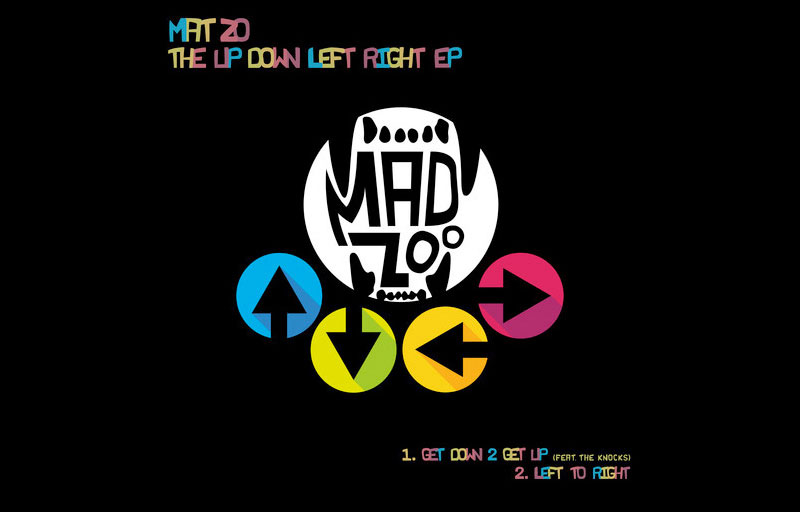 After years in the making, British producer DJ, Mat Zo has launched his very own record label Mad Zoo.

With few artists known for giving their music out for nothing, the Mad Zoo record label is set to release each track for free download on Soundcloud for the entire first week of being dropped.

With the large amount of labels starting, Mat Zo’s reasons are clear and intentional: He wants a fast way to give free music in an established label infrastructure.

“I’ve always wanted a quicker outlet for my music, so awhile ago I decided to release some of my music for free on Soundcloud. The only problem with this is if I want to license the track out, or even put the track on YouTube, there has to be a label structure around it. The plans for Mad Zoo had been underway for years, so I decided to use the venture as a new way for me to release music quickly, yet still have infrastructure around it. I will still continue to work with other labels in the conventional way.” – Mat Zo

Mad Zoo’s first release is the Up Down Left Right EP, which features Mat Zo & The Knocks‘ funky collab ‘Get Down 2 Get Up’, and a new electro tune ‘Left to Right’.