Nicky Romero just dropped Festival Mix of his dance-pop crossover single “Stay,” and it’s already making us excited for the upcoming summer season. Romero gives his signature progressive house touch to the track by trading the original’s gentle instrumentals for big room basslines and energetic melodies. The track’s dreamy vocals still give “Stay” an emotive appeal, while the mix’s upbeat vibes get it dressed and ready for the dance floor.

After taking the world by storm with early hits such as “Legacy” (with Krewella) and #1 single “I Could Be The One” (with Avicii), Nicky Romero quickly proved that his talent is ever-evolving and here to stay. After launching his Protocol Recordings imprint in 2012, the renowned performer, producer, and label head continued his personal successes with a string of high-profile releases, ranging from collabs with Mike Williams & Amba Shepherd, Dimitri Vegas & Like Mike, W&W, DallasK & XYLØ and Steve Aoki & Kiiara to remixes for the likes of Kygo, Rita Ora, David Guetta, Martin Garrix, Jess Glynne and more.

All the while showcasing his label’s roster via his weekly Protocol Radio show, Nicky Romero continues to touch down across the globe for his incredible live performances, including residencies at Las Vegas’ Hakkasan and Omnia and forthcoming shows at GMR Arena in India, Kingsland Festival, EDC Las Vegas, Neversea Festival, Tomorrowland and more. Stay tuned to see what he has up his sleeve next. 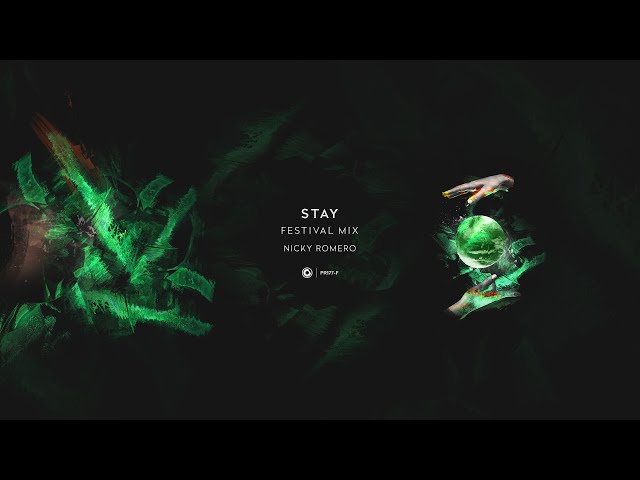