Fan of dance music will confirm Porter Robinson is a true visionary when it comes to his releases. Since the start of 2020, he’s been drip-feeding us the full picture of what’s in store for his highly anticipated sophomore album Nurture.

The latest piece of the puzzle was the highly-anticipated single, “Look at the Sky,” which has been on fans’ minds since it was first dropped during his stunning Secret Sky Music Festival performance.

Porter Robinson has today released the official music video for “Look at the Sky,” a true concept piece that’s visually impressive as the musical production. The visuals for “Get Your Wish” and “Something Comforting” both depicted Porter Robinson solo, trapped in a confined setting that feels like a metaphor for his depression and his slow ascent out of that headspace. With “Mirror,” he instead uses an animated drawing of himself, making his way through a forest of self-doubt until he reaches a final clearing.

“Look at the Sky” builds off these last three videos, with Robinson now in the “studio” of his mind. He’s surrounded by these cloaked figures, aiding him in the creation of the single. These figures were actually shown in “Mirror” as guides and now have taken physical form. This type of artistry is genius and proves we are witnessing Robinson at the top of his game.

“[S]ometimes when making music or art, we can think of ourselves as working alone. But that isn’t ever really the case — if I think about it, if I was raised in total isolation without exposure to culture, I would never have come up with any of the concepts of harmony, rhythm, twelve notes in a scale, the idea of chords, the idea of melody, the concept of a ‘chorus’ or ‘verse’ or ‘drum’ — much less would I be able to physically build an instrument, build a computer, or write music production software. Everything we create is, in essence, a collaboration with millions of strangers. And by creating and sharing our ideas, we’re afforded the gift of being able to contribute to this legacy. I think of the story of human creativity as this beautiful tapestry that each of us is given the very very brief opportunity to sew our own patch onto…

the “Look at the Sky” video is about the beauty I find in this cycle. where the meaning of the song is more directly about the value of hope and resilience in the face of despair, with the video, i wanted to extend the idea of ‘being alive next year’ from being literal into being a metaphor about the things we can contribute to this world that will outlast us.” – Porter Robinson

You can watch the stunning music video for “Look at the Sky” below and stream the track here. 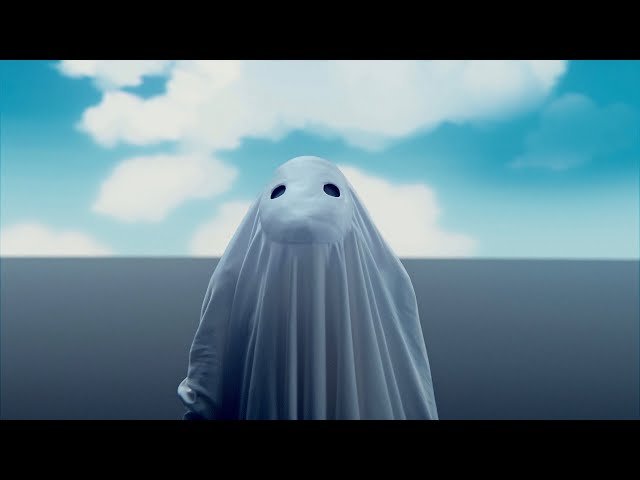