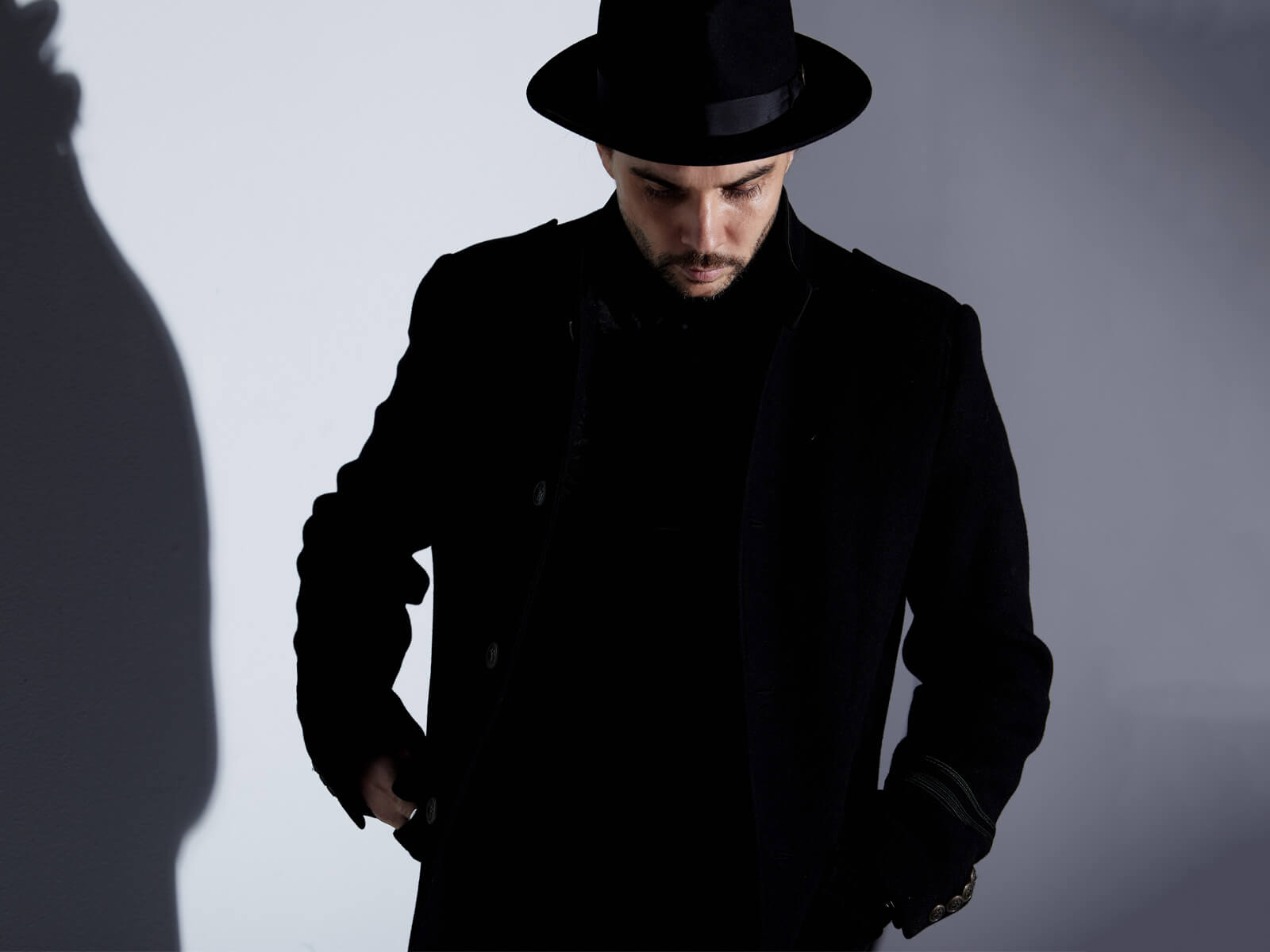 “Shadows” is the first time melodic/bass producers Seven Lions, Wooli and Amidy all appear on the same track and it delivers in stunning fashion. It’s the first time Amidy, who provides vocals on the song, teams up with Seven Lions and the third time for Wooli, following their massive hits “Island” and the Billboard Dance charting collab “Another Me”. The release was teased at Seven Lions and Wooli‘s headline drive in shows and is a highly anticipated fan favorite ID. The combination of powerful songwriting and explosive, neck-breaking bass makes “Shadows” one to keep an eye out for in DJ sets this summer.

Wooli (Adam Puleo) is an East Coast producer who has quickly taken the electronic music scene by storm. He has received immediate support from the legends of dubstep including Excision, Seven Lions, KAYZO, Slander, Snails, as well as others. Wooli is not confined by single genres of electronic music, blending heavy dubstep with melodic future bass producing a sound that cannot be forgotten. Wooli has also released music on labels such as Welcome Records, Never Say Die, and Circus Records among others. His big collaborations include the huge Evolution EP with Excision, a three-way collab with Seven Lions and Excision on “Another Me” and “Island” with Seven Lions & Trivecta (feat. Nevve)”. Nolan Atkins, better known as AMIDY, is a melodic producer, singer and songwriter with over 10 million streams on Spotify. By creating cinematic vibes and developing immersive stories, AMIDY takes you away from the everyday life and into a world of fantasy. He’s performed at legendary LA venues Avalon and Belasco Theater and has official collaborations with artists including Trivecta, William Black, Au5 and Karra.

Out today, get your first listen of “Shadows” by Seven Lions, Wooli & Amidy below! 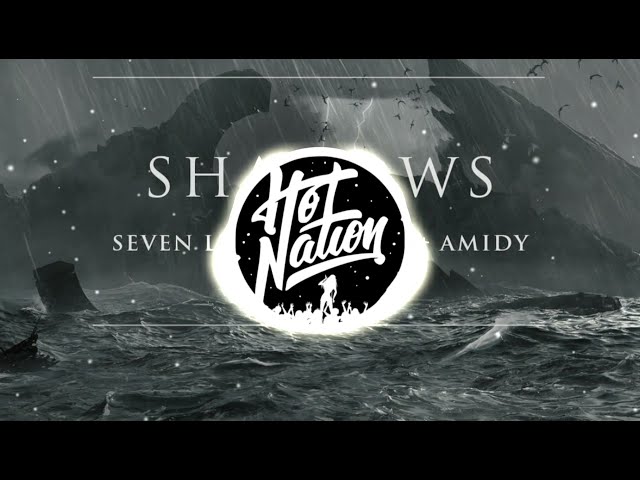