Tinlicker unveil forthcoming album ‘This Is Not Our Universe’ On Anjunabeats A showcase of dynamic songwriting and forward-thinking sound design, Jordi van Achthoven and Micha Heyboer, a.k.a Tinlicker, announce their debut artist album ‘This Is Not Our Universe’, to be released on Anjunabeats this September.

Fusing Jordi’s polished pop and house production with Micha’s deep sonic palette, honed as a member of drum and bass group Black Sun Empire, Tinlicker has created groove-heavy progressive since 2013. Supported by Above & Beyond, Tiësto and Armin van Buuren, their electro-tinged sound has been championed by both Mau5trap and Anjunabeats. Reworks of Lane 8, Deadmau5 and Reflekt’s iconic ‘Need To Feel Loved’ have become indispensable tools for the world’s biggest DJs.

A comprehensive insight into the Tinlicker sound, ‘This Is Not Our Universe’ features heartfelt songwriting, wistful house grooves and vibrant progressive interludes – a showcase for two innovative producers who are leading the pack. 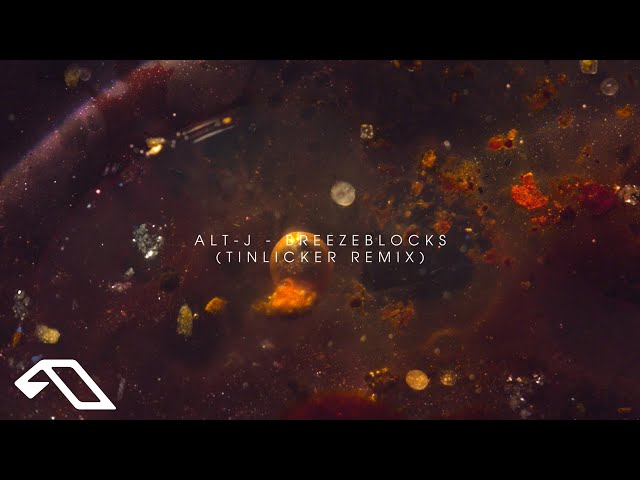 Igniting dancefloors with ‘Lost’ feat. Run Rivers earlier this summer, the second single from the album is a long-awaited remix of Alt-J’s ‘Breezeblocks’. A platinum-selling hit, the original has been streamed over 320 million times on Spotify since its release on 2012’s ‘An Awesome Wave LP’.

“We’re both fans of alt-J. We had the idea of creating a completely different and unique vibe from the original, and the track has been a highlight in our sets over the past months. We are also very happy that alt-J themselves were happy for us to release this version.”

The Tinlicker remix of ‘Breezeblocks’ is available to download and stream now.

Tinlicker’s ‘This Is Not Our Universe’ will be released on September 27th, available on streaming, download, CD, and vinyl. The CD, fittingly, comes in a collector’s edition tin case.

The accompanying ‘This Is Not Our Universe tour’ see Micha and Jordi visit four continents over the next few months including performances at Creamfields Festival, Warehouse Project and Analog Brooklyn. Full tour dates including club shows across Australia, North America, Europe, and Asia can be found here.

Tinlicker ‘This is Not Our Universe’ Tour Dates

09/19 – This Is Not Our Universe release party @ Shoreditch Platform – London, UK

09/21 – This Is Not Our Universe release party @ TivoliVredenburg – Utrecht, NL

‘This is Not Our Universe’ Album Tracklist 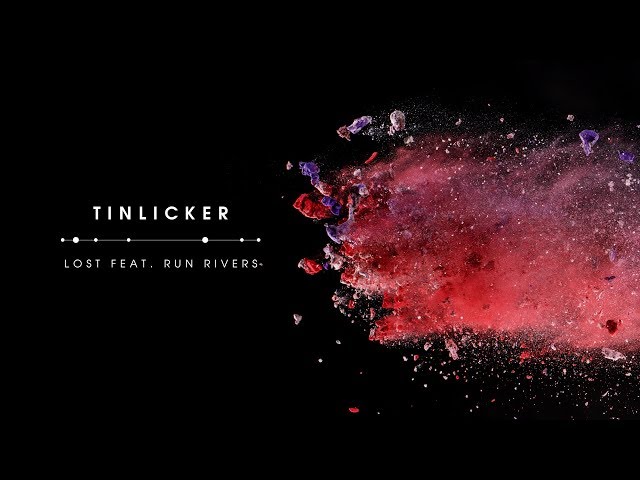