What So Not & Friends Back To The Clubs Tour Announced Aussie producer What So Not (real name Chris Emerson) has announced a 2020 national tour.

Yesterday, What So Not announce he would be taking an indefinite hiatus from making music, explaining his need to reset and break out of the routine of life between tour busses and recording studios. Along with announcing the deserved breather, What So Not reveals he has one record on the way and a few committed shows still on the books in 2020—outside of that though, its radio silence for now.

The What So Not & Friends Back To The Clubs Tour will see the Australian producer play six Australian shows with support from rising stars Choomba, Ninajirachi, Tise Jones and Montell2099.

Choomba have emerged into the house music scene with a bang, first releasing music in 2019 and performing at the recent Grass Is Greener and Spilt Milk. The house duo are no strangers to the a good time, having recently finished a national tour run and securing rotation on triple j with their recent single, Lah Luh.

Montell2099 is one of the most exciting new electronic music talents to merge from New Zealand in recent years, boasting co-signs from the likes of 21 Savage, Mura Masa and support from Complex, Hypebeast, XXL and Genius. Amassing millions of streams online, Montell2099 is connecting on the strength of his music alone; and he’s only getting started.

Ninajirachi is the moniker of a 20-year-old musician and producer based in Sydney. A finalist in Triple J’s Unearthed High competition in both 2016 and 2017, Nina’s lush and ethereal production has seen her hit the stage at some of Australia’s iconic events such as Listen Out, Falls Festival and the very recent FOMO Festival.

Tise Jones will also be joining What So Not on the run of shows, off the back of his official Oohgahdamn! Remix. A promising new producer to the music scene with a bright future ahead of him, we’re excited to see what he has in store for the club run.

The Tour will kick off in Melbourne, before heading to Canberra, Adelaide, Auckland, Brisbane and rounding out the tour with a secret show.

Tickets On Sale Tuesday February 11, 2020 – All ticket information can be found on the official BBE website. 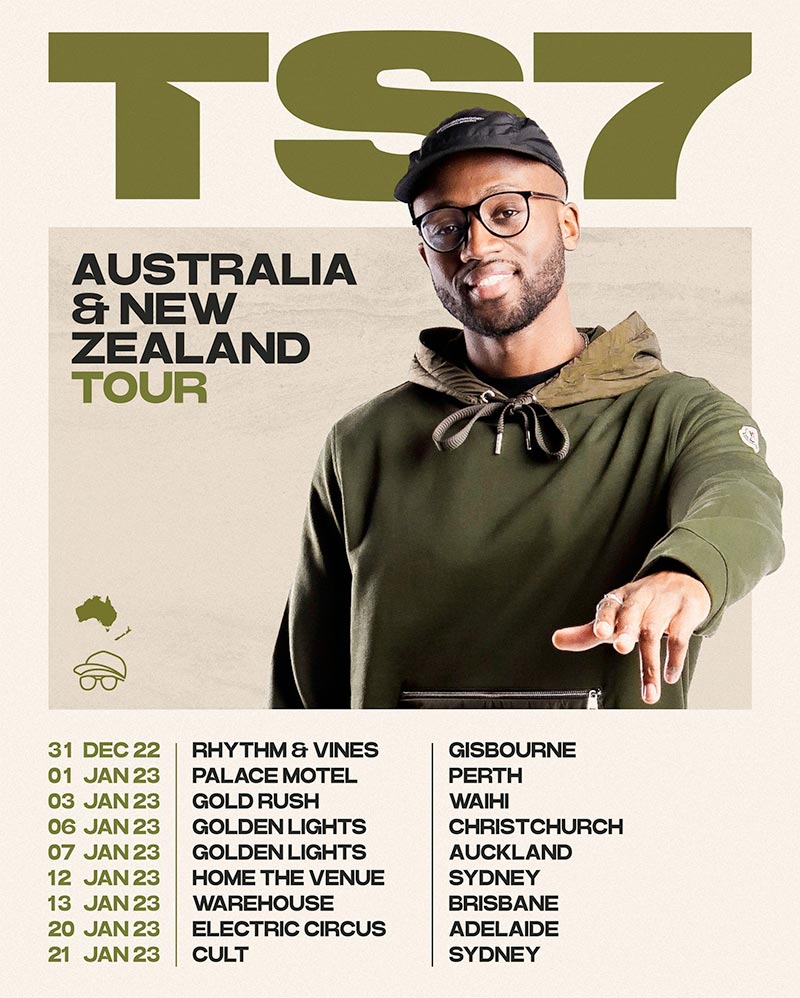