Showcasing his versatile production abilities across electronica, ambient, melodic techno and more, today Willaris. K has announced two new EPs and shared the tracklist for each. His six-track EP LUSTRE will arrive April 3, featuring two never-heard-before songs, ‘COBAKI SKY’ and ‘GET WITH MY LIGHT (with Tom Snowdon)’. The announcement follows his recent eclectic singles including ‘5 O’CLOCK’, ‘PAST LIGHT’, ‘INDIFFERENT (WITH GORDI’ and ‘DETACH’, which will also be included on the package, tying a nice bow around the last year of Willaris. K releases.

In addition to the April release, Willaris. K (Jack McAllister) sets his sights firmly on the club with the announcement of a forthcoming club EP titled Full Noise due out May 29. Drawing inspiration from late night sets and featuring an impressive lineup of well-regarded creators that have influenced his own sound, McAllister shows his chemistry with original Australian rave king Paul Mac, American rapper and sound designer WaveIQ and composer, producer, beatmaker and Seekae founder, George Nicholas (GN).

Willaris. K’s eclectic work has drawn him comparisons to a league of greats like Daniel Avery, Brian Eno, and William Basinski. His previous career as an electrical instrument technician led him to music as he worked across rural power plants in Australia, taking field recordings and turning them into ambient tracks – thus, Willaris. K was born. Since, he has showcased his versatility and range as a budding producer, from the cathartic ambient tones of ‘PAST LIGHT’ to the darker punchy percussions in ‘Natural Selection’.

The 2019/20 Summer saw him perform to packed-out dance tents at major festivals including Wildlands, Beyond The Valley, Output Super Club, Origin Fields and Castaway, after supporting RUFUS DU SOL on their SOLACE World Tour.  Willaris played a benefit show at Melbourne’s Seaworks in February, which raised proceeds to the Fire Relief Fund for First Nations Communities.

Willaris. K was due to announce his biggest run of Australian headline shows to date, however due to current advice from officials regarding the COVID-19 pandemic, tour announcements will be held until further notice. He is still due to appear at US festivals Electric Forest in Michigan this June and CRSSD Festival in San Diego in September, however Willaris. K and his team are monitoring the developing situation closely.

For now, feast your ears on his latest euphoric techno track ‘DETACH’: 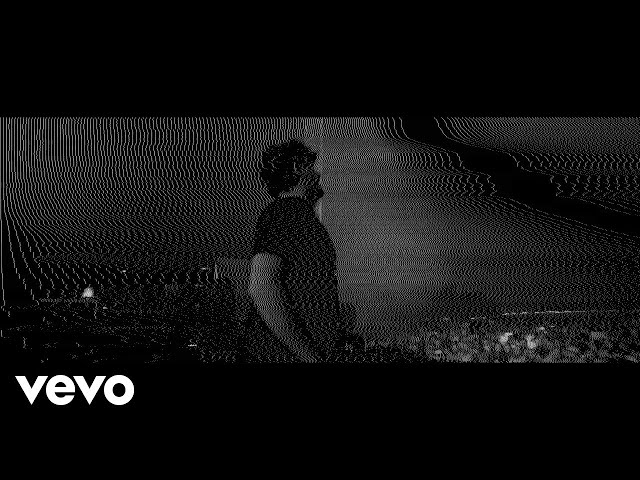 – EP out Friday 3 April through Soothsayer – Available to pre-order here.