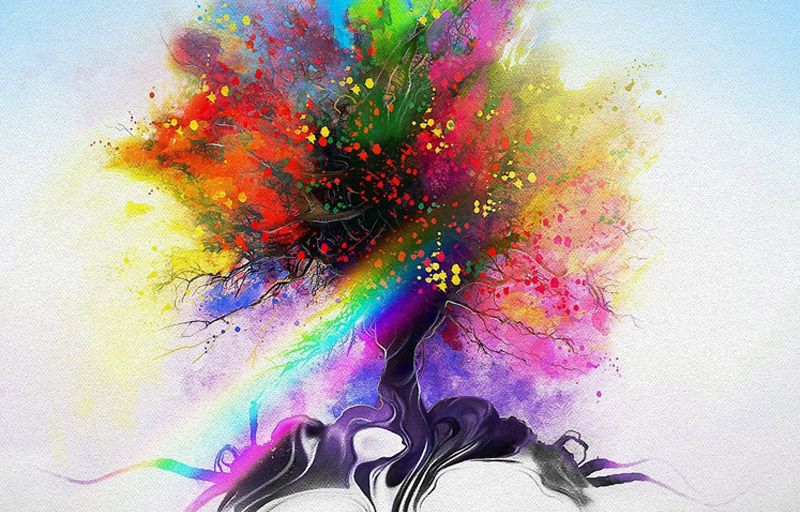 When it comes to EDM, Zedd is the star that the scene needs. The superstar went from being discovered on MySpace to the title track from his debut album, Clarity, thrusting him into the limelight. He’s out to preserve the “music” in Electronic Dance Music, and is on track to achieving that goal, even if that means that his sophomore follow-up, True Colors, does more in the way of revisiting those heights than taking us on exciting new adventures.

If there’s one thing we know that Zedd can do, it’s craft a huge hit. The lead single from True Colors, see’s him partner up with Selena Gomez on “I Wanna Know.” The track which marries festival-ready melodies with stadium-sized hooks…a.k.a. the definitive EDM crossover hit.

Zedd comfortably shows off his musicianship on tracks like “Addicted To A Memory” with the progressive keyboard at the end and the long ballads found on “Papercut,” while also incoroprating some classical and jazz elements into others, but it still seems easy for him to make these bangers.

“Transmission,” which features Logic and X Ambassadors is the standout track as Zedd’s production, coupled with rap and darker alt-rock works a charm.

We can’t help but sense that True Colors feels like a wrap up of his productions in the electro / pop genres and a potential move to something slightly different, though we’ll have to see what the future holds.

The writing is better than his 2012 album Clarity and there is a clear progression here, but the same shock and awe that came with that album isn’t felt because the formula isn’t changed as radically. All in all, True Colours is a fun EDM roller coaster.