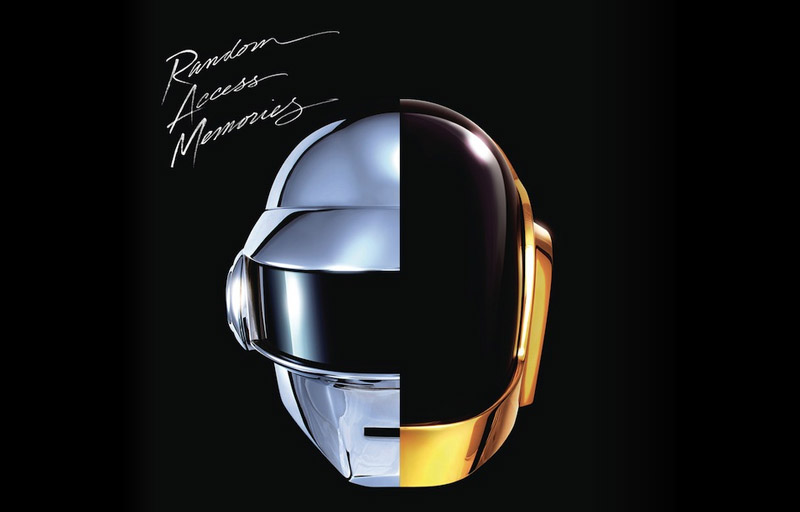 Without a doubt, Random Access Memories is the biggest release of 2013. The hype surround this album was so much that it would either leave listeners loving or hating it.

French due Daft Punk helped spawn our current stadium-filling dance music movement and by far their new album is year’s most anticipated EDM release. But hold on, the only issue is that it sounds almost nothing like EDM.

To be honest, Random Access Memories is full of moments that will not only leave you shocked; but have you saying to yourself “what the fuck is this”? This is not a record for the average Stereosonic / Ultra / Electric Daisy Carnival goer.

Good or bad, R.A.M. is jam-packed with tons of world-class feautres including Julian Casablancas delvering the most emotive vocals of his career and the godfather of dance Giorgio Moroder reliving his nostalgic years on an electro-jazz-funk epic.

Then comes the full package of 70 minutes+ of over-the-top disco funk mixed with the prog-rocking you would expect to hear from the likes of Pink Floyd or Deep Purple.

This album sits in it’s own league from the traditional releases of 1997’s Homework, 2001’s Discovery and 2005’s Human After All.

Daft Punk have been expressing their disinterest of current EDM in the press, and without forsaking their robot character, they’ve built a record more or less wholly on live instrumentation, which isn’t seen that often in today’s electronic dance music industry.

The brilliance throughout this album is often approved, like when the intriguing funky rhythm guitar of Nile Rodgers flickers through “Get Lucky” and “Lose Yourself to Dance,” or when studio grandmasters Omar Hakim and John JR Robinson create thundering break beats apparently using drumsticks instead of loop triggers; listen to prog-rock special ‘Contact’.

The absence of ‘modern’ club beats is striking, but somehow the jazz fusion along with the old school disco vibes work. With so many artists looking for new inspiration, could we see the revival of jazz empowered disco?

As so many EDM tracks are being released these days with the same rise and drop, it’s quite refreshing to listen to something different. Whether its from a name you have never heard of, or from Grammy Award winning dance music royalty Daft Punk; sometimes we need a refreshing taste of what real music actually sounds like.