It’s one of the most anticipated releases of 2015 and it’s safe to say NERO are certainly going to turn a few heads.

Between II Worlds is the latest studio album from the English electronic music trio. Daniel Stephens, Joe Ray and Alana Watson first gained worldwide attention with their mind blowing 2011 effort Welcome Reality and while their back in 2015, it’s funny how a few years can make such a difference. 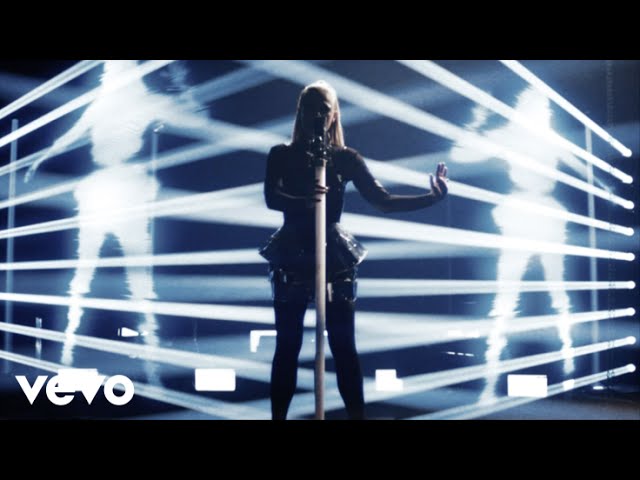 Opening track ‘Circles’ provides a triumphant introduction to the album. It blends the driving basslines, infectious vocals and iconic big synth melodies, we have grown to love from NERO. Following on, ‘The Thrill’ and ‘It Comes And It Goes’ provide an electro rock feel with fourth track ‘Two Minds’ returning the dance music groove with a catchy rhythm at 124 beats per minute.

‘Into The Night’ channels their rock influence once again, before bringing something a little heavier to the table with chart topper ‘Satisfy.’ ‘Dark Skies’ is a track full of mixed emotions. Beginning with large pads, you can expect roaring synths before returning to a breakdown of luscious pads, futuristic sounds and a robotic voice over; only to return with another NERO signature drop. 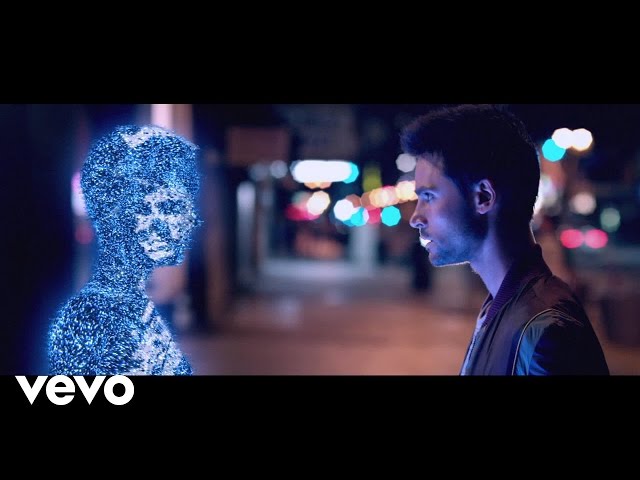 ‘Into The Past (Reboot)’ provides a progressive feel, with large breakdowns, tons of reverb on everything from the vocals, to strings, and pads and of course the pulsing deep bass. ‘Tonight’ would arguably be the standout track, with elements of pop, dubstep, and cinematic composition that summaries what this album has to offer. The closing track ‘Wasted’ ends on an intricate, yet fragile note with the emotionally-charged vocals and iconic soft piano keys that lay over a deep bass.

While older fans of NERO’s drum n bass days might be slightly disappointed, it’s one hell of a listen.

Approach ‘Between II Worlds’ as though you haven’t heard the hit singles before and the overall story will be that much more engaging. When it comes to production, NERO are at the top of their game. Through their memorable songwriting and world-class production, NERO have once again provided a glimpse into the future of electronic music.

Between II Worlds is still an extremely engaging album. Alana Watson once again acts as the defining feature that makes the album great, with her vocals giving the songs more definition and appeal than they would have with someone else or as instrumentals. Caught between the two worlds of rock and electronic music, they’ve perfectly created a sound that hinges upon the best elements of both. This is not the NERO of the EDM universe, but the makings of an electronic band that will be remembered for years to come.

While Between II Worlds isn’t a major evolution in their style, this album is refreshing and well worth a listen.