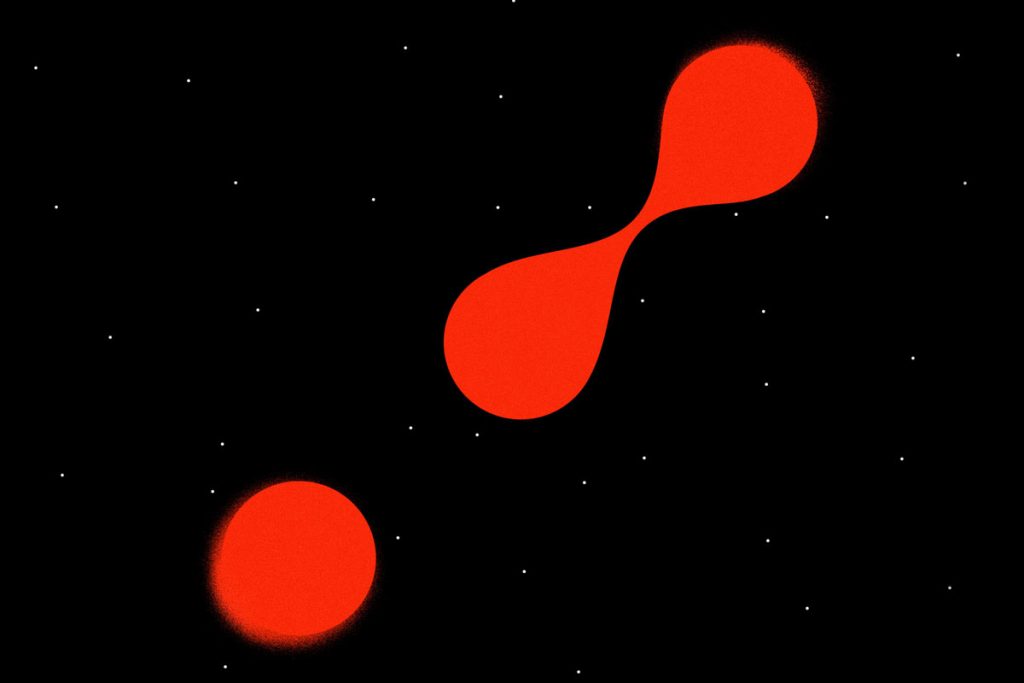 Baauer broke worldwide off the back of the 2012 single ‘Harlem Shake’. The song went viral the following year as part of a popular internet meme and went on to become the first ever No. 1 charted single based purely on streaming numbers alone. Virality isn’t necessarily the recipe for a long-lasting career. But ‘Harlem Shake’ wasn’t the end of Baauer‘s story, in fact it was just the start. He found a home on the Glasgow-based label LuckyMe, where he released his debut LP, 2016’s Aa, and which he’s just followed up with brand new album ‘Planet’s Mad’.

After the first listen, it’s evident this sophomore album is his most ambitious creative project to date. The highly conceptual body of work is complemented by videos created by digital artist Rick Farin, each track creates its own world that harbours its own strange extra-terrestrial inhabitants.

“I could take 12 tracks and call it a day, but why not use this opportunity to create a whole new world or even multiple worlds?.. I wanted to get cinematic with it and I took a lot of inspiration from my favourite sci-fi movies like Fifth Element.” – Baauer

Musically, ‘Planet’s Mad’ takes influence from a much wider menu. Over the 12 tracks he pays hommage to a range of his biggest influences, from big beat to thumping tribal techno.

Album opener “Planck” gets things rolling with the classic rise and fall of synth synonymous with trap. A somewhat space-thematic track turns aggressive with a massive ending that’s sure to please Baauer fans old and new.

“Magic” see’s Rodrigues move into abstract rhythms and works while “Yehoo” is playful, providing a similar to Mac Miller at times.

Keeping the playful elements in the mix, “Pizzawala” and “Reachupdontstop” brings the high energy we’re used to seeing Baauer unleash in his live shows. ‘Aether’ returns to the space trap vibes, before ‘Cool one Seven’ and “Remina” provide a slower transition towards the end of the album.

Closing the sophomore album from Baauer is “Home” featuring Bipolar Sunshine and “Group.” Both tracks fit the overall album very well and round-out the listen with an enjoyable and bubbly send-off.

In another artist’s hands, this could have resulted in a chaotic mess. But, thanks to his signature beats-and-bass swagger, the many influences and flavours are all held down by some immense and impressive drum work. “That’s what I’m best at,” he says. “I almost always start with the drums. That’s the bread and butter. Any music on top of that is a nice bonus.”