Ultra Australia will return to Sydney on Saturday 5 March 2022 and brings together a star-studded lineup.

With headline performances from the likes of Afrojack, Steve Aoki, Nicole Moudaber and Oliver Heldens; the versatile lineup provides something for everyone to enjoy. We dived deep into the artist roster to find 5 must see acts at Ultra Australia this year.

From the big-dogs to the under-dogs, here are our best picks for Ultra Australia 2022. While only in his early twenties, Dutchman Sam Feldt has become quite the deep house tastemaker of his day. With amazing remix work as well as solid hits like the early 2015 release ‘Show Me Love’, which proved to be his definite claim to fame, he’s one of the DJs to watch when it comes to a new sound flooding the scene.

Sam Feldt is definitely not a stranger to the house music scene. After working behind the scenes as a producer for a long time, perfecting his musical talents, he decides to show the world what he’s capable of by uploading his first tunes by the end of summer ‘13. Within a year Sam signs with Spinnin’ Records and releases his first track on the label.

It doesn’t take long for the young producer to get censed by international dance media as part of a new exciting wave of melodic deep house. With almost two million plays on SoundCloud and 250.000 plays in one week as well as a #1 Hypem spot for his remix of the Sander van Doorn & Firebeatz release ‘Guitar Track’, Sam can surely be seen as the rookie of the year 2014.

Sam Feldt has played all around the world, sharing the stage with the biggest names in the industry like Kygo, Robin Schulz, Thomas Jack, Alle Farben, Kölsch, Steve Rachmad and Benny Rodrigues. His sound is characterized by beautifully built melodies, loads of atmosphere and emotion packed in a tantalizing, often laidback groove.

Top tier acts are no question to headline bookings and Sam Feldt is set to hit the main stage at both Ultra Australia and Ultra Miami for early afternoon performances. Strap your dancing shoes on and mark this set down in your schedule as a perfect way to start your day. 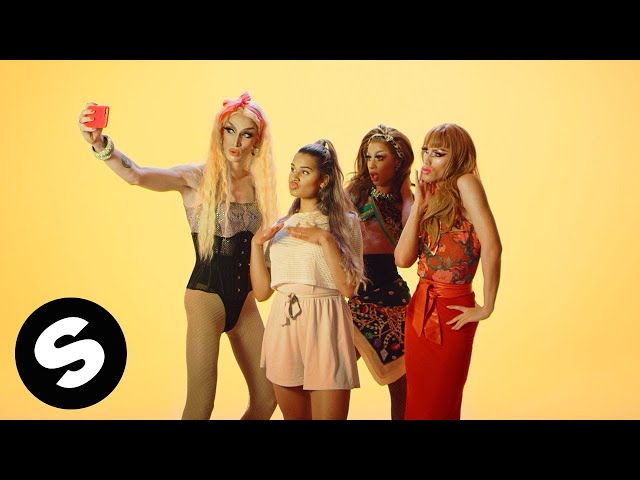