Future-driven but foundation-focused, A.M.C embodies the strongest and most critical traits a drum & bass artist can have: Attention to detail, technical articulation and patience. Dark arts lost in some quarters, the UK artist born Alex Mark Calvert understands the intricacies of long game theory and the ancient craft of hard graft. Since breaking through as a DJ in 2007, he’s diligently dented the last decade (and counting) with a fierce 24/7 focus that’s led to a prominent and influential position as one of the most respected modern DJs, producers and label owners in the game.

A.M.C is celebrating his win at this year’s Drum & Bass Arena Awards, following his seminal ‘Energy’ LP and hitting the number one spot within the coveted best DJ category. The head of Titan Records, 2019 proved to be a massive year for A.M.C and his work ethic has been second to none. After he proved his multi-faceted skillset as both a producer and DJ, alongside his ground-breaking ENERGY series at London club Fabric, he enters 2020 with a slew of awards solidifying his place as a drum & bass heavyweight.

Fully committed to the scene, he’s spent over a decade combing through drum & bass and shedding light on the artists currently breaking through, especially for his own imprint Titan. Welcoming names like Emperor, Cruk, S9, L 33 and more onto the label, he’s also used it as a launching pad for his own sounds. But the care and consideration put behind every release radiates through his ENERGY LP and the music he’s stamped with the Titan seal of approval.

With his own name featuring in the catalogues of the genre’s most high profile and influential labels, including Ram Records, Blackout, Eatbrain, Low Down Deep and UKF, the raucous energy he injects into his own sounds translates perfectly through a sound system whilst he tackles his three deck mixes. Technically adept, both inside the studio and behind the decks, his love for the music has transformed from his record as a drum & bass fan, through to his place within its history books.

This April and May, A.M.C will head down under and across to New Zealand for a string of headline shows alongside MC Phantom. The headline tour is put on by the folks at Logic Touring and will see A.M.C kick off in Christchurch and run through six shows in NZ before heading to Australia with show across the country; peep all the dates below! 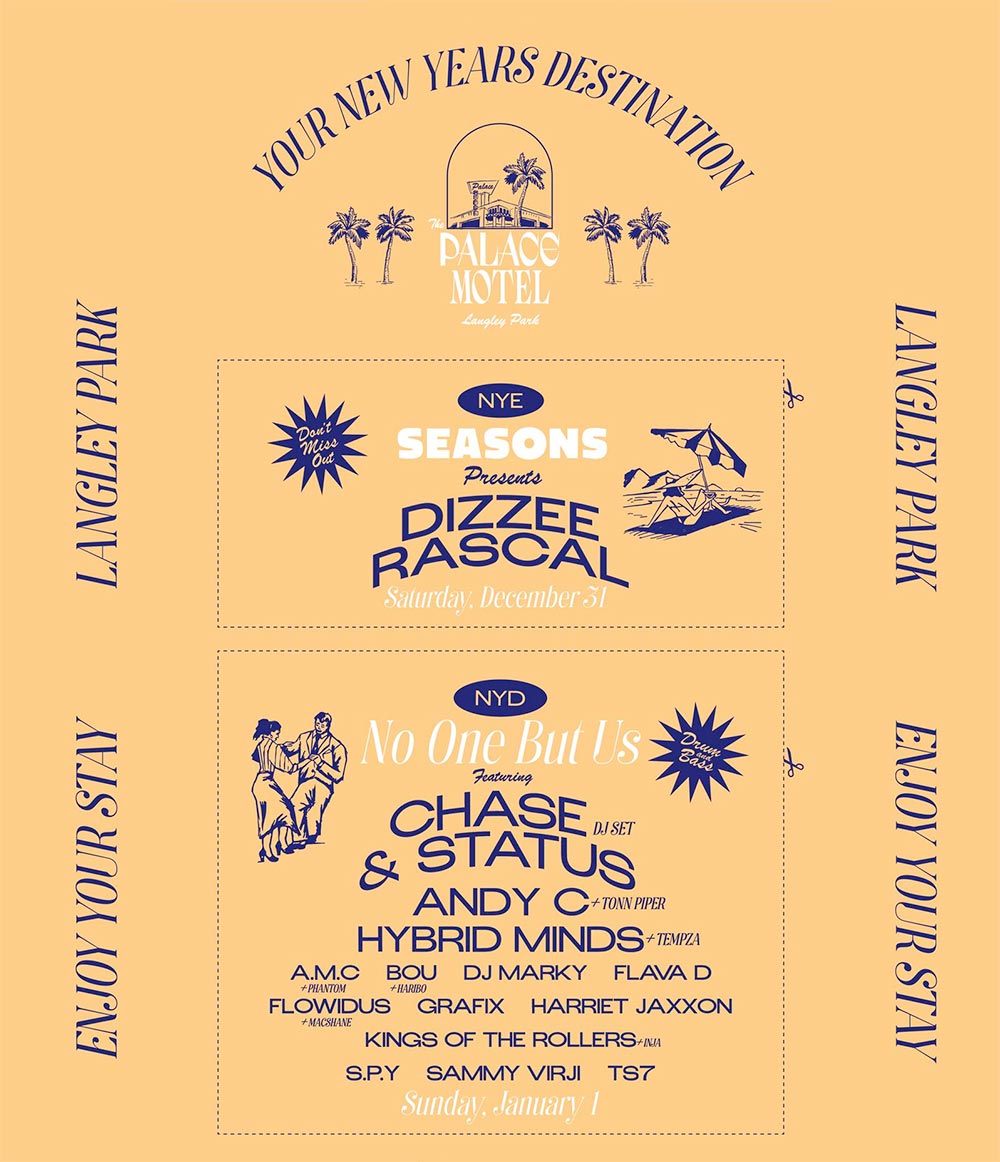