Poppin’ from his recent Beatport chart topper and triple j hit, ‘Smoke Machine’, Australia’s Dave Winnel is back with his latest instalment, ‘Popcorn’. Tech drums, acid synths and nostalgic samples, ‘Popcorn’ is best served hot and with a touch of butter.

“I have a slight addiction to popcorn,” explains Winnel. “Sometimes I even go to the cinema just to buy the popcorn without going to see a movie. I think I’m attached to the nostalgia of it, which brings me to my new record ‘Popcorn’, which also oozes nostalgia with its 303 acid bass and its retro samples.”

As the 38th most played artist in the world on 1001tracklists this year, plus being named triple j Unearthed’s Feature Artist, Dave Winnel is going from strength to strength following the success of his Beatport #1 hit ‘Smoke Machine’ which reached #53 on the Shazam Australia chart. He´s collaborated with the legendary Armin Van Buuren on ´The Race´, and produced official remixes for Twenty One Pilots, David Guetta, Bastille, Clean Bandit, Hardwell, Axwell /\ Ingrosso, Adam Lambert and Galantis, proving himself to be one of the most prolific up and coming electronic producers.

Playing festivals like Tomorrowland and Stereosonic, Dave is conquering the world performing in Japan, France, Bali, Philippines, Hong Kong, Macau, Sweden, Croatia and the Netherlands. Chasing the Sun, Dave takes Amsterdam as his residence for one half of the year and Sydney for the other half. This popcorn-loving producer is known for his infectious and fun personality and this shines through his music, blending future/tech house with organic quirky sounding melodies. 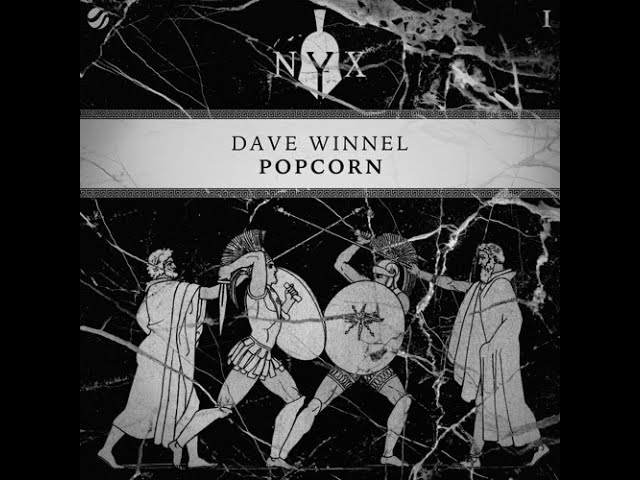