i_o Signs Exclusively with Armada, Unveils Double-Single ‘In My Head’ 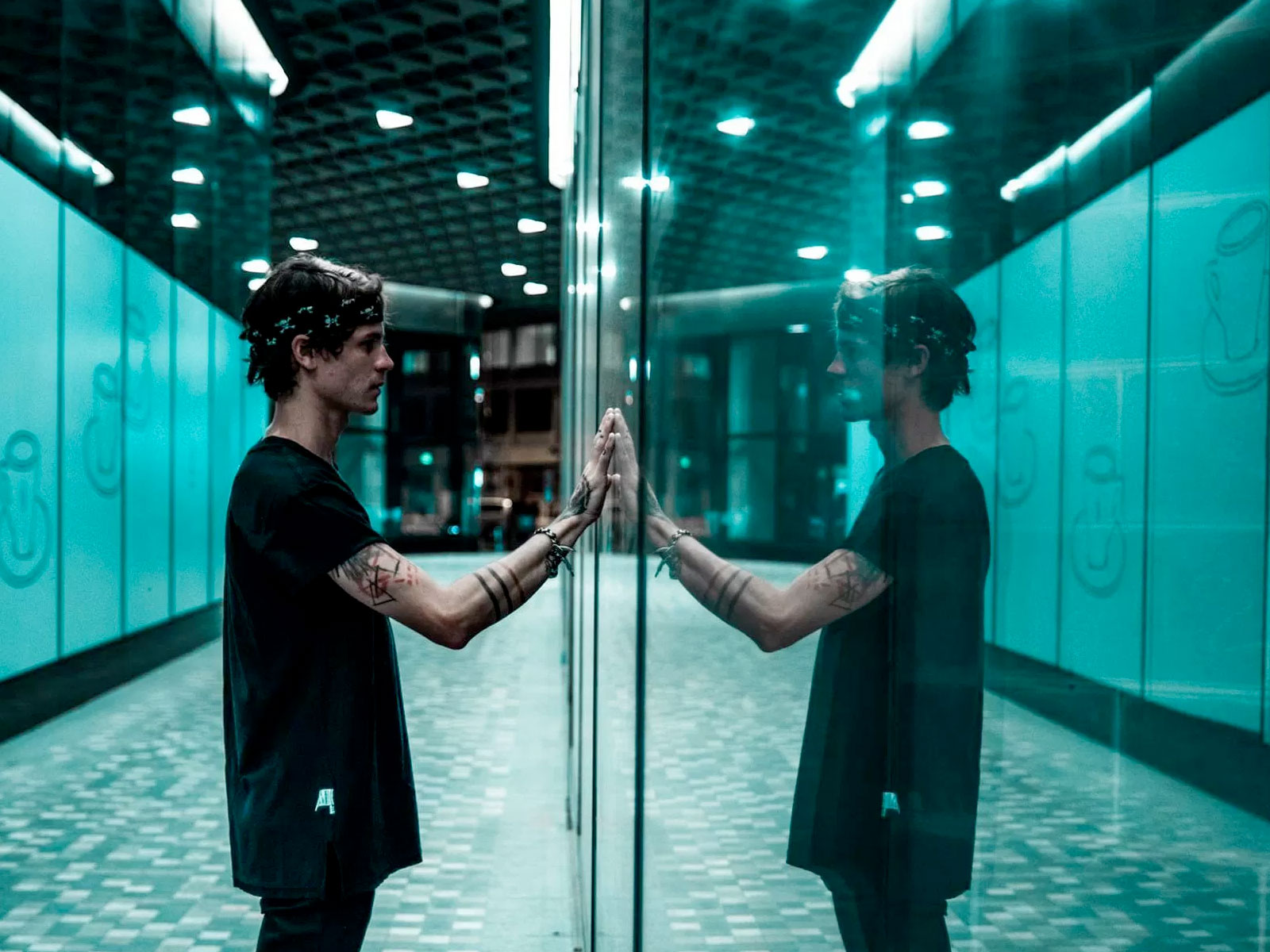 One of the fastest rising stars in the techno scene, Garrett Lockhart, professionally known as i_o, has joined an elite force of artists, signing with Armada Music.

After spending two years catapulting his career at deadmau5’s Mau5trap, i_o launched his own label brand, 444. His own imprint will be used as a platform for his darker, underground material, with his “Dance smashes” now reserved for release ovia Armada Music.

To welcome the signing, i_o has delivered his first project on the imprint, “In My Head (Part I & II). The hypnotizing two-pack features a mix of ambiance with vocals and uplifting progressive synth melodies that integrate over his signature groove.

“‘In My Head’ reflects on depression and the lengths you go to quell the warped anxiety and polar ups and downs,” i_o explained, adding:

“I wrote this after I’d been up every night until 8:00 a.m. for what felt like months. It’d been awhile since I’d played a show, and I didn’t realize what kind of high I had been riding until touring stopped abruptly in March 2020. I really wanted to write something uplifting, but the chords got more and more melancholy and the progression got more and more tense. Finally, I was left with a topline that repeated over and over, an ironic rapture that was contrary to the heavy heartedness I was going through.” – i_o

i_o was hand-picked in our Artists to Watch in 2020 list and has built up a substantial rap sheet this year, accumulating an official remix for Armin van Buuren’s “Mr. Navigator“, a single with Lights, a collaboration with Grimes, and most recently, the Revolution EP with Ratio. Listen to the new double single from out now on all streaming platforms and Beatport below!