One of Australia’s most loved electronic producers, Kilter, today announces a huge national tour taking in all capital cities this November. Kicking off in his home town of Sydney on November 7th, Kilter will then hit Brisbane, Melbourne, Perth and Adelaide, with some very special support acts to be announced. The tour coincides with the release of Kilter’s latest single ‘No Time’ featuring Muki and having spent the past 12 months locked up in the studio, Kilter can’t wait to get back on the road with a brand new live show and new vocalists coming along for the ride.

“I’m so excited to be hitting the god damn road again this November,” said Kilter, AKA Ned East. “I’ll be going all over Australia; it’s going to be mad.”

Kilter’s latest single ‘No Time’ is the latest in a string of acclaimed releases from the local producer, with Pilerats describing it as “a display of Kilter’s movement into sweatier and darker sounds, reminiscent of international mega-producers like Mura Masa but tinged with that distinct Australian sound.”

“I wanted to transport everyone to a dancehall rave in the dystopian near-future,” explains Kilter.  “Illuminating sounds normally restricted to dark warehouses with a warm tropical glow.”

‘No Time’ follows on from Kilter’s single ‘Overdrive’ with rising Byron Bay singer/songwriter Yorke, a remix of ARIA award winning PNAU’s ‘Solid Gold’, and producing for the likes of CLYPSO, Nicole Millar and DOOLIE, to name a few. Kilter’s studio expertise has made him a go-to for many emerging artists in the local electronic scene.

With over 40 million streams across his catalogue, making him one of the top 20 most streamed electronic artists in the country, a number one electronic album for his debut LP Through The Distortion, and having been tapped to remix artists such as Duke Dumont, Jax Jones and RÜFÜS DU SOL, Kilter has built a reputation as a weapon producer in the studio, with a must-see live show to match. 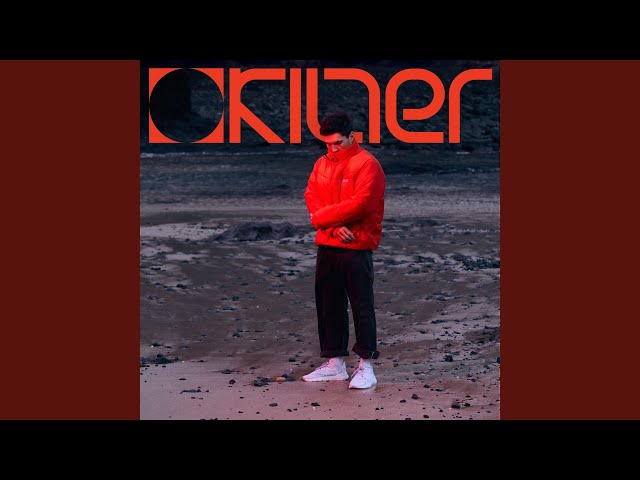