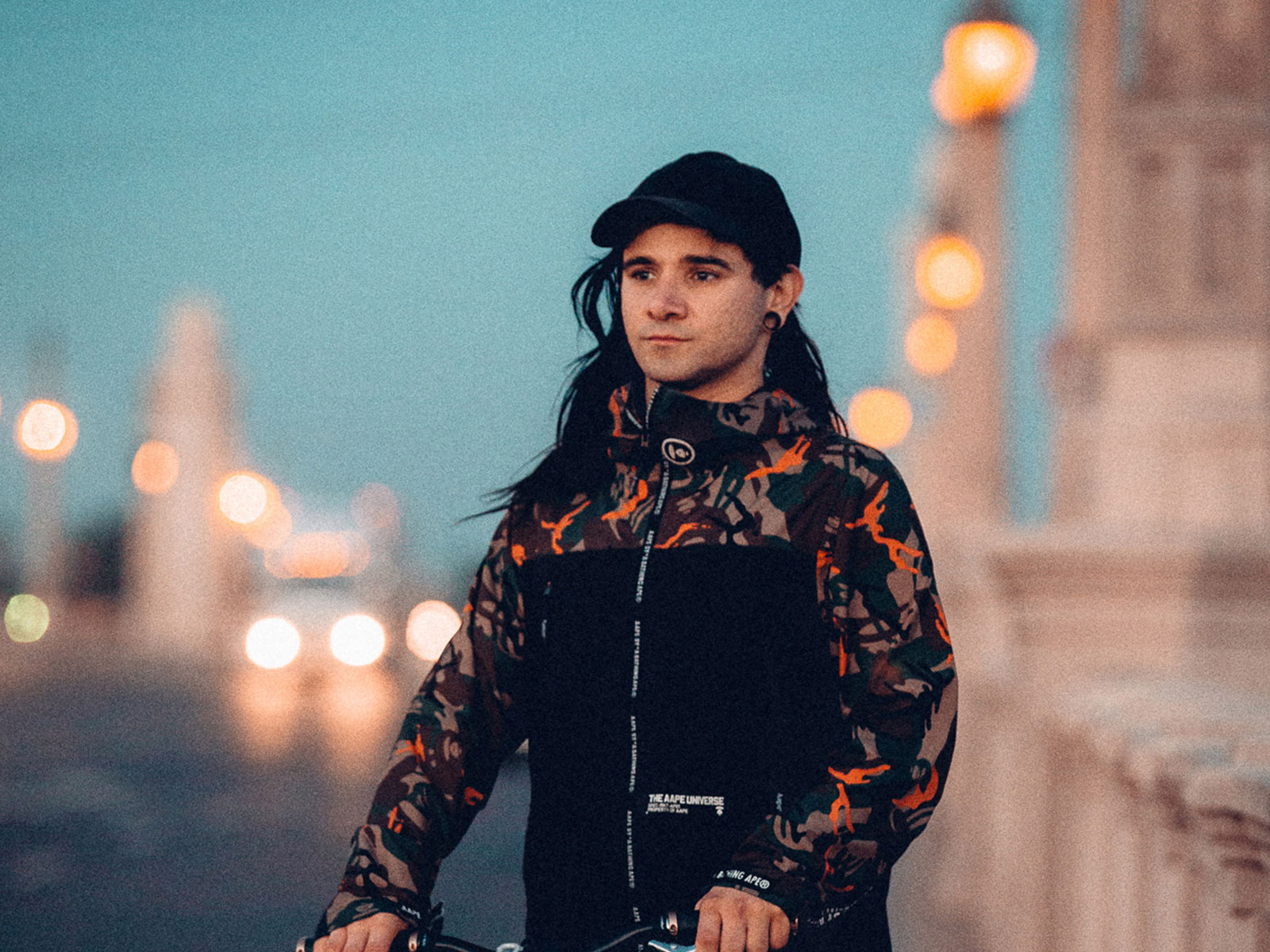 Time after time we see artists wipe their Instagram clean; more often to make way for big news to come.

Today, it’s Skrillex who has done just that, erasing everything except two posts from his Instagram account. The two posts left behind are include a post from 2019, where he’s filmed at a festival killing his mixer and the other post displays his recent Black Lives Matter-inspired track with Ty Dolla $ign, Ant Clemons, Virtual Riot, and Nia Miranda.

Immediately catching fans’ attention, the actions have quickly sparked rumors that new music could be on the way very soon.

With the COVID-19 lockdown keeping artists like Skrillex off the road, the speculation surrounding new music isn’t surprising.

With 2020 marking the sixth anniversary of his debut album Recess, fans have never been more eager to hear new Skrillex material. While new music is yet to be released, take a trip down memory lane and relive 2019’s Show Tracks EP which featured ‘Fuji Opener’ and ‘Mumbai Power’ below!