Grammy-winning electronic music pioneers Daft Punk have announced that they are breaking up after 28 years.

The helmet-wearing dance superstars, have had major success over the years, winning six Grammy Awards and launching international hits “One More Time,” “Robot Rock,” “Da Funk,” “Revolution 909” and “Get Lucky” among others.

The French duo, comprised of Thomas Bangalter and Guy-Manuel de Homem-Christo, shared the news on Monday in an 8-minute video titled Epilogue. Kathryn Frazier, the band’s longtime publicist, confirmed the break up for The Associated Press as well. 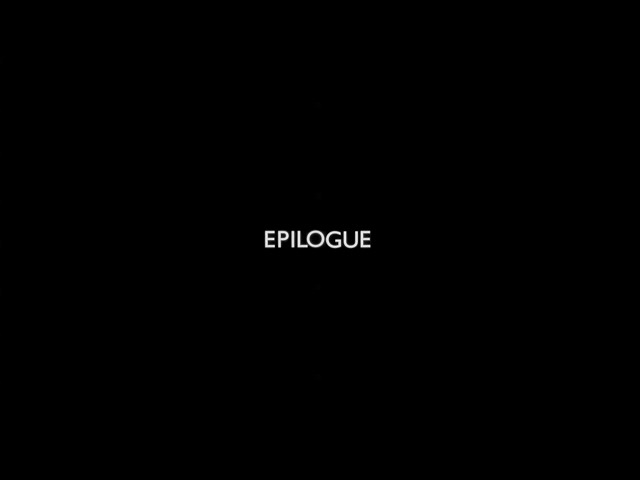 Bangalter and de Homem-Christo met at a Paris school in 1987, initially forming an indie rock band named Darling. The duo officially formed Daft Punk in 1993, and the helmeted, mute and mysterious musicians released their debut album, Homework, in 1997.

They first found success with the international hit “Da Funk”, which topped the Billboard dance charts and earned them their first Grammy nomination.

A second number one hit and Grammy nomination followed with “Around the World”.

Daft Punk spent time touring around the world and reached greater heights with their sophomore album, 2001’s Discovery. It included the infectious smash “One More Time” and “Harder, Better, Faster, Stronger”, which Kanye West famously flipped into his own hit “Stronger”, released in 2007. It won West the best rap solo performance Grammy at the 2008 show, where West and Daft Punk performed together onstage.

But it was the 2014 Grammys where Daft Punk really took the spotlight, winning album of the year for Random Access Memories and making history as the first electronic act to win the highest honour at the Grammys. The duo won four awards that night, including record of the year for their bombshell hit “Get Lucky”, featuring Pharrell Williams and Nile Rodgers.

Random Access Memories was regarded as a genre-bending album highlighted by its mix of live instrumentation, disco sounds, funk, rock, R&B and more. Rolling Stone ranked it No. 295 on their list of the 500 Greatest Albums of All Time last year.

The news of the split has rocked the electronic music industry with many artists taking to twitter to share their response.

“Daft Punk – Discovery” was the first album I ever bought.
“One More Time” is the first electronic song I ever fell in love with.
I wouldn’t be here if it wasn’t for Daft Punk.
Long live the kings that paved the way for EDM 🙌

thinking about being 11 and exploring limewire, searching “daft punk music videos” and seeing interstella 5555 piece by piece. seeing that fusion of electronic music and anime for the very first time . haahhhhhhghj damn i am crying pic.twitter.com/yb2MxzyQqV

Thank you DAFT PUNK for everything! We will miss you! #legends

Daft Punk left the game with a flawless legacy. I would say enviable but impossibly unattainable is more appropriate

Daft punk breaking up hits hard. I found their music on Cartoon Network when I was like 12 becuz they played the Harder better faster stronger music vid. Fell in love w them saw them live at their first Coachella performance. Thank u for all the music & inspiration 🥲

THE greatest to EVER do it. Words can’t describe the inspiration & knowledge we gained from listening to the 2 robots over the years. Wishing them nothing but good energy & positivity for the future – Thank you for everything Guy & Thomas 😢♥️ unreal…

Thank you for the memories and music Daft Punk. The world will miss you 😢 pic.twitter.com/613gB1KiTT

Daft Punk shaped the sound of a generation and opened the doors for most modern day electronic artists.

They will always be our biggest inspiration.

Their timeless music will live on forever.