US dance music headliners Kill The Noise and Seven Lions reunite on “Without You”, the third lead single off Kill The Noise’s first album in 6 years, ‘EMBRACE’. This is the power duo’s third collaboration after releasing “Horizon” in 2018 with Tritonal and HALIENE and the dubstep-psytrance fan favorite “The Blood” in 2019. Singer Julia Ross, who’s achieved two Billboard #1 records as a co-writer for BTS, provides the perfect vocal performance over the groovy, driving house beat that switches to a huge melodic festival

Ophelia Records 2021 banger in the second act. “Without You” continues the string of high performing collabs between the two producers and blends the best of their sound design, styles and melodic sensibility for another unforgettable, genre-blending track.

The music of Jake Stanczak, better known as American producer and DJ, Kill the Noise, was born out of an era where Ridley Scott imagined utopian futures on the silver screen, and artists like NIN and Aphex Twin rocked MTV. After channeling the influences of his youth through over a decades’ worth of forward driven electronic releases (Roots, Kill Kill Kill, Black Magic, Occult Classic), and charismatic live shows (Coachella, EDC Lollapalooza, Hardfest), the name “Kill the Noise” has become synonymous with some of the leading acts in dance music — getting creative in the studio with the likes of Dillon Francis, Deadmau5, AWOLNATION and Skrillex — and as 2020 unfolds, he’ll be unveiling even more material. 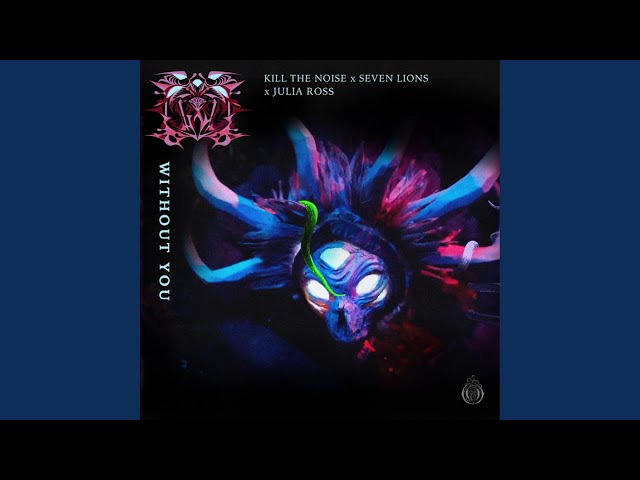