Riding on deep, driving bass lines and minimal dark melodies via an adventurous leftfield offering, “Aurora” is right at home in the underground house and techno venues around the globe. The new track showcases a grittier and deeper side of the dance music legend, that’s a far cry from his usual sonic style, serving as a testament to Steve’s versatility and talent as a producer. “Aurora” is the next step towards the release of MDLBEAST’s forthcoming “SOUNDSTORM Vol. 1” album, following previous forward-thinking singles – Salvatore Ganacci‘s “Fight Dirty,” Cosmicat‘s “Toxic Romance,” Butch‘s “Testarossa” and R3HAB, Skytech & Fafaq‘s “Sorry I Missed Your Call.”

2x GRAMMY-nominated Steve Aoki is a true visionary. His career boasts a lauded cross-genre discography that includes 7 studio albums and collaborations with Lil Uzi Vert, Maluma, BTS, Linkin Park, and Louis Tomlinson, amongst others. A true renaissance man, Steve Aoki is also a fashion designer, author, and entrepreneur. In 2012, he founded THE AOKI FOUNDATION, which primarily supports organizations in the field of brain science research.

In addition, Steve Aoki has pushed his Dim Mak Collection clothing line to new heights, with original designs and collaborations with everyone from A Bathing Ape to the Bruce Lee estate. Aoki’s journey is chronicled through the Grammy-nominated Netflix documentary “I’ll Sleep When I’m Dead” from 2016 and his memoir “BLUE: The Color of Noise” from 2019. In 1996, he established Dim Mak, a trendsetting record label that has launched global acts like The Chainsmokers, Bloc Party, The Bloody Beetroots, and The Kills, in addition to early releases from acts such as ZEDD and Diplo. In the summer of 2020, Aoki unveiled his Latin music imprint, Dim Mak En Fuego, continuing to break down musical and cultural boundaries “by any means necessary.” 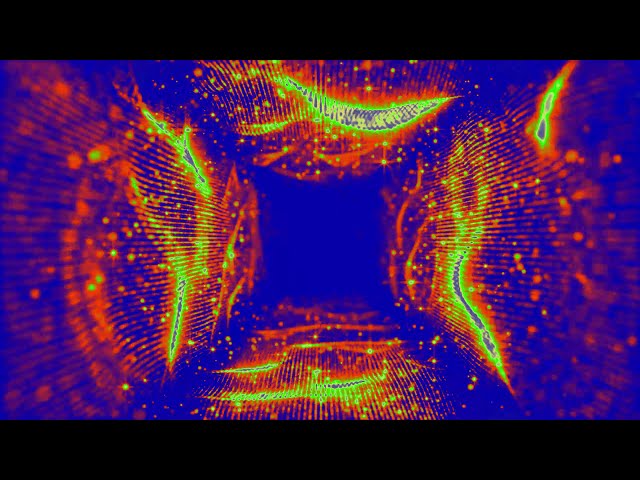